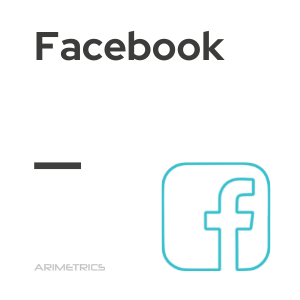 Facebook is a social network whose objective is to connect people with people: friends, family, co-workers or people with common hobbies. It is one of the social networks with the most users, with about 2.2 billion people registered.

On Facebook, users can interact through comments, private messages, participation in groups and pages and even with live video broadcasts through Facebook Live.

Facebook was born in February 2004 by Mark Zuckerberg,who created the project with other fellow students from Harvard University such as Andrey McCollum, Eduardo Saverin, Chris Hughes and Dustin Moskovitz.

The project arose with the idea of creating a new way of communicating day by day with the students of the university, although in a very short time it was opened to any user with email.

Its growth was exponential, extending to other universities and users, until it became the social network with the most users worldwide.

Among the functionalities of Facebook we can highlight the following: