One of the main challenges of a web analyst is to get to know the behavior of users when they land on a website and dissect all their actions. Know where users click, to what extent they scroll on the page… are data of great interest to develop a digital strategy to improve the conversion of a website.

Heatmaps are a type of data visualization widely used not only in web analytics, but in many disciplines. They allow to know the areas of the web that capture to a greater extent the attention of the user, as well as to detect usability problems on the web, either due to programming or concept errors, and correct them.

The measurement of eye movements is carried out by means of one or more cameras located next to the screen and focused on the eyes of the user. By means of a software, the movements are synchronized with the representation of the web. As the sample of users expands, the data is added to obtain a representation of which have been the most viewed areas, as well as in what order.

2.2. Measuring interactions on the web

In the case of the analysis of user behavior, the representation will be made based on all the interactions detected on that site, such as mouse movements, clicks and all those interactions that can be measured with a javascript code that is added to the web. This type of representation is also used for eye-tracking techniques, where the ocular behavior of users is measured, to know which parts of the page focus the interest of users, as well as which areas are seen first or in which they focus their attention the most.

Heat maps are represented with different layers of colors superimposed on a page capture. Normally a range of colors based on thermography is used in which in the areas of greatest interest warm tones such as red, orange or yellow are used, and in areas with less attention cold colors with green or bluish tones are used. 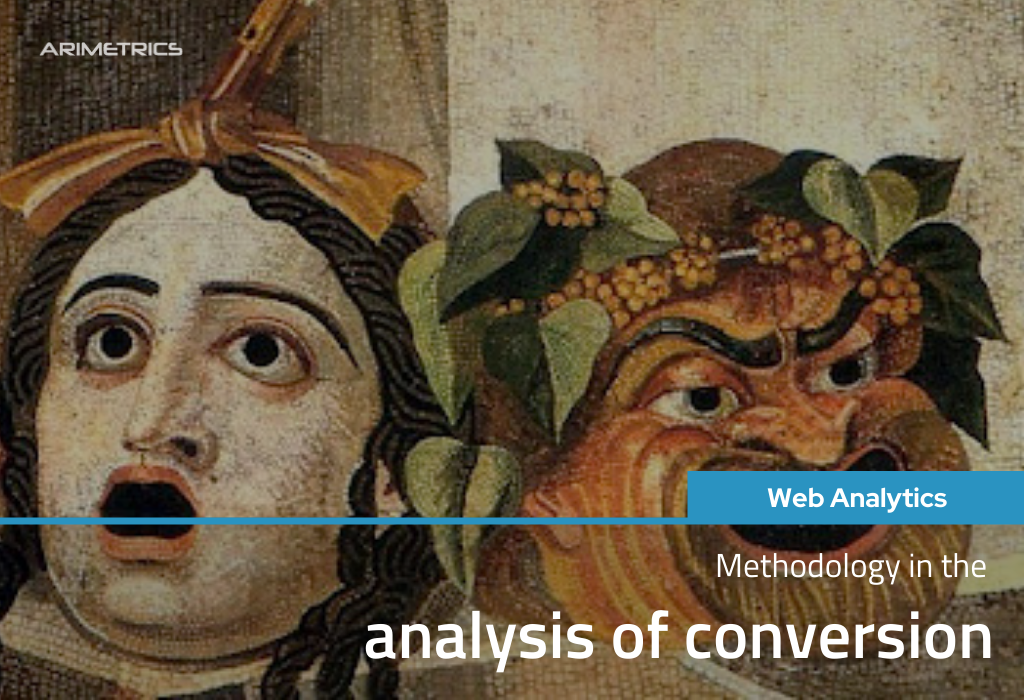 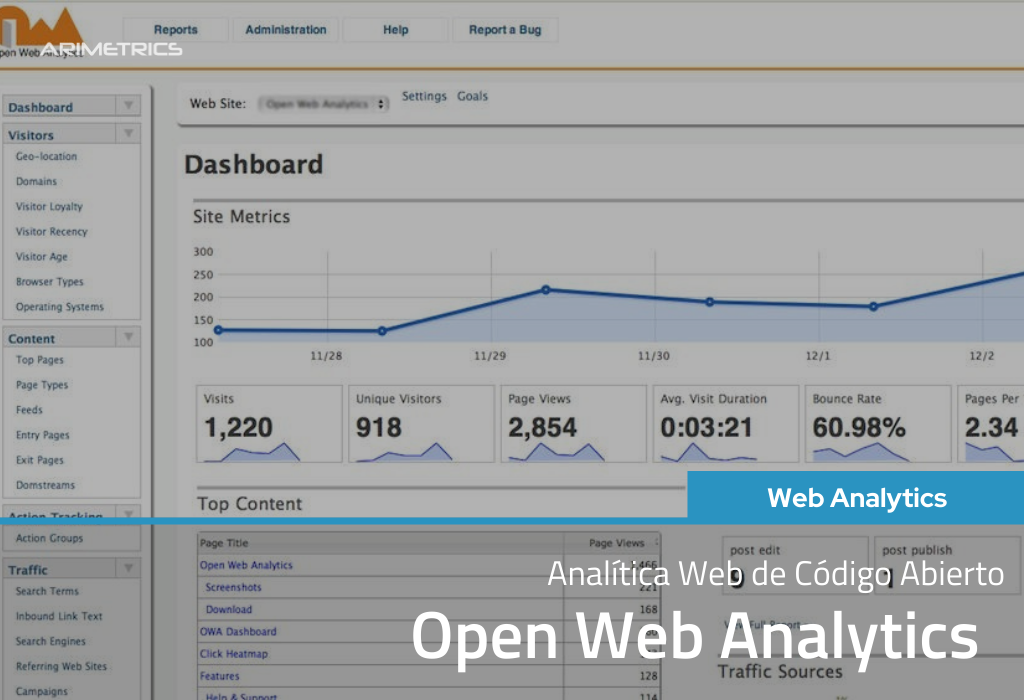 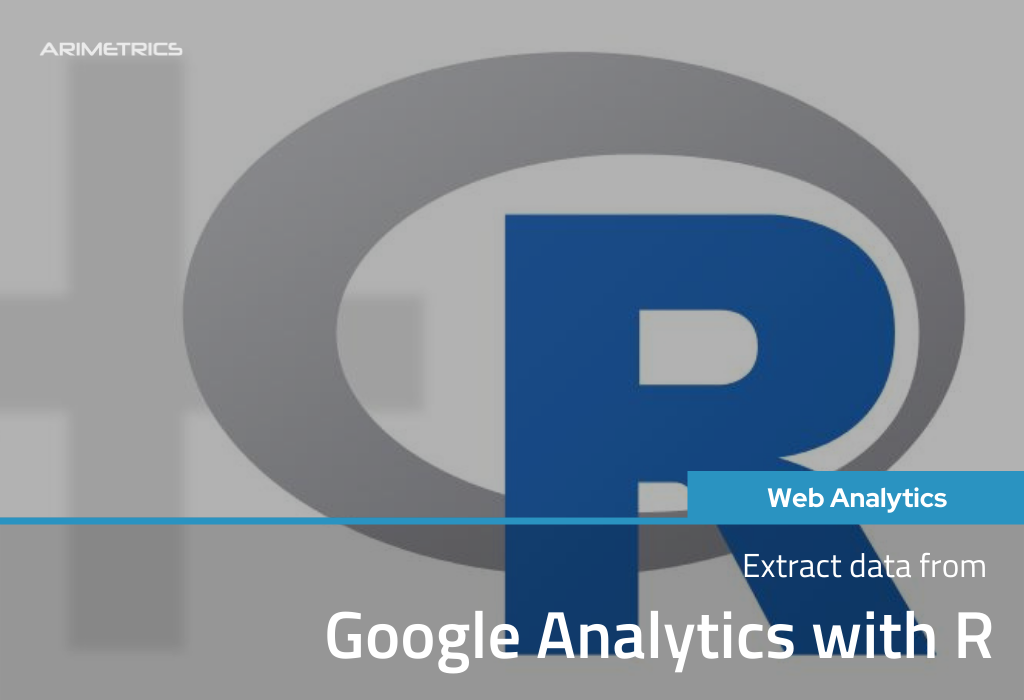