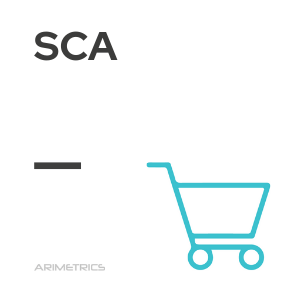 The Strong Customer Authentication (SCA) is a new regulation for the verification of online payments, applicable throughout the European Union since September 2019, whose objective is to raise the protection of users of Ecommerce and pages web and in this way avoid possible dangers such as theft of credentials with the consequent risk of unauthorized transfers of funds.

The SCA raises the levels of authentication necessary when making an electronic payment (so it will not only include online payments but also certain payments made in physical stores such as contactless card payments).

To make the payment, the use of at least two of the following three authentication elements based on possession, knowledge and inherencewill be mandatory:

It is important to mention that these elements must be independent of each other so that if one of them fails it is not possible to authenticate illegitimately with the others.

The SCA will not apply in all cases but for certain operations these will be exempt from the application of these protocols. Exemptions include:

Consequences of the implementation of the SCA

As far as the user is concerned, it seems that almost everything will be advantages, this will be more protected against future frauds and scams and ultimately increase their confidence when making online payments.