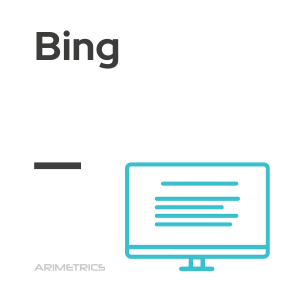 Bing
is the search engine launched by the company Microsoft in June 2009. Like any other search engine, it works through a query made by a user, to which it responds with ads, organic results, images, videos and news. Although it tries to compete unsuccessfully with Google, it has sustained growth and its advertising revenue has increased in recent years.

The origin of its name is not clear, although there are those who say that it responds to the onomatopoeia of the sound produced when a solution is reached. Others point out that its official version in Chinese bì yìng means “very determined to respond”.

During the first years of this project, MSN Search worked through the search results of other platforms such as AltaVista or Inktomi, so in 2004 Microsoft began to perfect the launch of its own search results and in this way in early 2005 the definitive version was released that a year later would become the new Microsoft search engine: Windows Live Search.

This new search engine incorporated its own image search tool, allowed more specific searches, but at the same time more useful, with the aim of exceeding 2 million monthly searches.

In an attempt to give its search engine greater prominence, Microsoft announced in 2007 that it would operate independently of the Windows Live service set, and became known as Live Search. However, the fact that the word “Live” still remained in the name caused certain problems, especially when identifying the brand so in 2009 it was definitively renamed as Bing.

One of the most important announcements for the search engine was in that same year when an agreement was announced between Bing and Yahoo by which the Yahoo search engine was replaced by Bing in exchange for a high percentage of the revenue generated by advertising.

Since then and until today, Bing has struggled to scratch market share to other search engines but the reality is that the shadow of Google is too long and it has always remained at a more than considerable distance from the Microsoft search engine. This has not been without controversy since for many years it has generated losses and a large part of the company’s shareholders has requested the sale of it.

What kind of search engine is Bing

Bing is one of the search engines that is presented as an alternative to Google at a time when more and more users are questioning the privacy of the Mountain View giant. However, their figures are still a long way from the industry leader.

In Spain, Bing’s market share is practically symbolic, as it accounts for 2.71% to Google’s 95.86%, while Yahoo! barely reaches 1.14%, according to a Statista study in 2018. The proportion is similar in the rest of the world, although the Microsoft search engine is somewhat more popular in Anglo-Saxon countries and loses prominence in Latin America and Asia.

Its low popularity does not improve even though it is the default installed search engine in Microsoft Edge and its predecessor, Internet Explorer. However, advertising revenue does improve year after year and in 2018 it entered 7,500 million dollars, a profit much lower than Google’s 120,000 million.

What are the features of Bing

In an attempt to grab market share, Bing has sought to differentiate itself in numerous ways, as well as include useful features. Some of the most outstanding are: 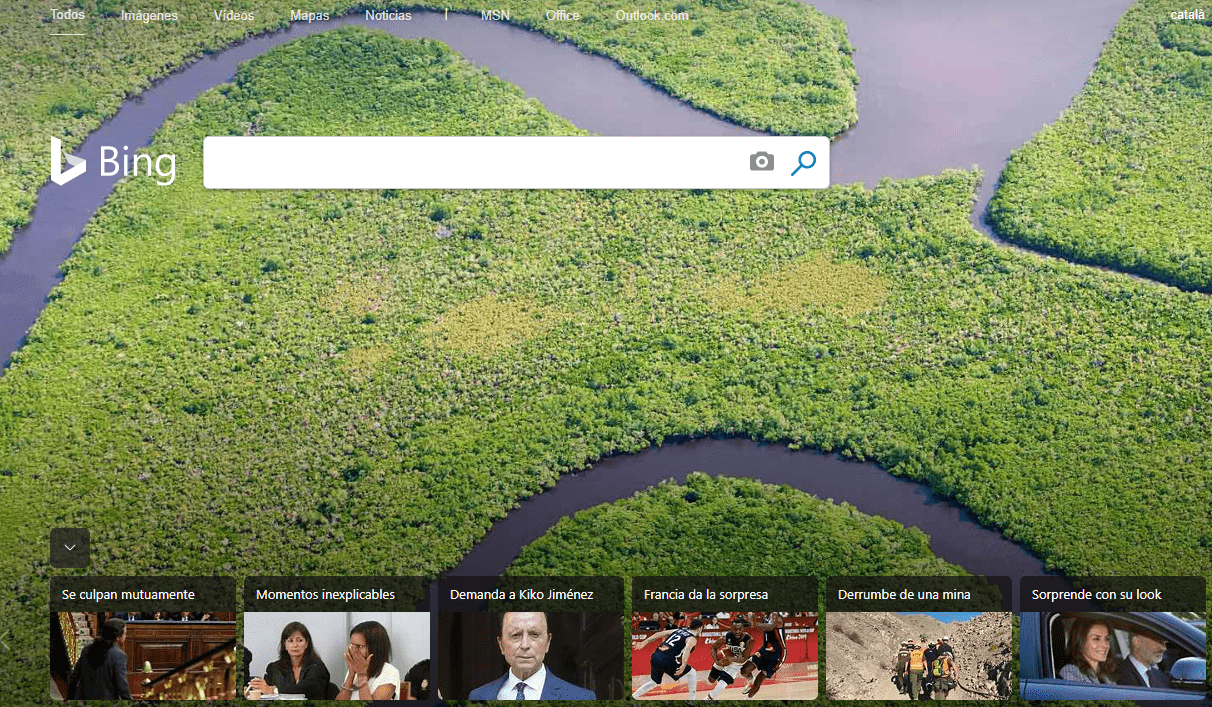 Among the services available in the Microsoft search engine we can find the following: