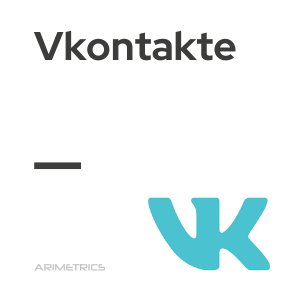 Vkontakte (better known by its acronym, VK)is a horizontal social network founded in 2007 by the Russian Pavel Durov, this being the most popular social network in the area of Eastern Europe, mainly in Russia, Ukraine and Belarus. Originally conceived as a university platform for students, its great popularity ended up welcoming all types of users.

Despite the multiple accusations of their resemblance to Facebook, although it is true that at the interface level they enjoy a certain similarity, in terms of functionality it is referred to if we can distinguish multiple characteristics between both social networks.

With the passage of time VK has been incorporating multiple functionalities until it becomes a very complete platform. Among its main features we can highlight: