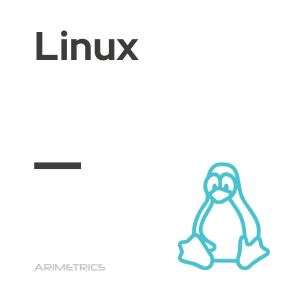 Linux or GNU/Linux is a cross-platform free software operating system created by Finnish Linus Tovalds. Its free software implies that it is not owned by any person or company and the source code is visible to anyone so it can be modified at the pleasure of anyone. It is also a cross-platform, multi-user and multitasking system, providing the command interface and the graphical interface.

In the 1980s, the Free Software Foundation together with Richard Stallman created the GNU project in order to develop a UNIX-compatible operating system (a multitasking and multi-device system created in the early 70s). The GNU project was progressively developed, however it lacked a good core. This absence was filled in 1991 when the Finnish Linus Tovalds began a project that culminated in the kernel of an operating system, Linux. In this way the GNU/Linux operating system emerged, which we know informally as Linux.

Thanks to the free Linux software that allows anyone to modify it, various distributions have been developed, that is, versions created specifically for a certain group of users. Among the most famous Linux distributions are: