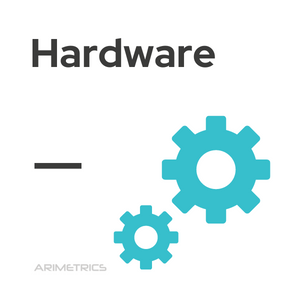 Hardware is the physical components of a computer, such as the motherboard, processor, memory, storage drives, and other devices. It is the hardware that hosts and supports software or programs that provide instructions for the computer to complete its tasks. Hardware can also include external input/output devices such as keyboards, mice, monitors, printers, and speakers.

Hardware has been around since the invention of computers. Early hardware components were made of basic mechanical parts and switches, such as Charles Babbage’s Difference Engine in 1822. In the mid-twentieth century, hardware was mainly based on vacuum tube technology, which eventually gave way to transistors in the late 50s and early 60s. Today, hardware is widely used in all kinds of computer systems and devices, from desktops and laptops to smartphones and smartwatches.

Difference between hardware and software