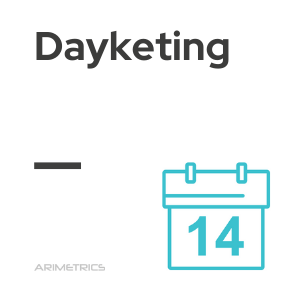 Dayketing
is a marketing strategy that takes advantage of the different commemorative days that take place throughout the year to promote the products and services of a company. In addition to increasing sales, its main objective is to promote engagement with the company’s public through the communication of its values and its brand image. These types of actions are not new, since the celebration of Mother’s Day or Black Friday dates back to the mid-twentieth century. However, new technologies and globalization have created a wide range of promotional opportunities through Dayketing.

The term was coined by publicist Luiggi Sarrias Martí in his book ‘Dayketing. Today is a great day to sell more!’ (2011). He defines it as “a marketing tool with which the maximum performance is obtained from the different daily events (whether present, past or future), for different commercial purposes”.

The main goal is to connect with the public through their emotions, their habits and even their beliefs through advertising campaigns, events and even temporary image changes. There are especially sensitive days in which a complete strategy will have to be designed from the marketing department in coordination with other areas of the company. This is the case of Women’s Day, the celebration of Gay Pride or dates related to cancer and other diseases.

But other commemorations are also common, much more anecdotal and ephemeral, especially on social media (International Croquette, Cat or Star Wars Day). In these cases, which occur almost daily, the responsibility lies with the community manager, who will have to have an updated calendar to organize their publications on social networks.

Keep in mind that Dayketing refers not only to existing ephemeris, but also to the highlighted dates created directly by marketing to increase sales. This is the case of Singles’ Day in China (November 11) or Cyber Monday.

The immediacy of social networks and other digital marketing channels has made Dayketing transcend traditional dates (Christmas or Valentine’s Day) and be used practically any day of the year. Therefore, a good marketing manager, let alone the community manager of a company, must follow the following guidelines so as not to miss the opportunity to connect with their customers, potential and real:

The most common mistakes when doing Dayketing

The advantage of the world being connected today is that Dayketing can have a local character (San Fermín, the April Fair), national (Constitution Day, Hispanic Day) and even international (San Patricio, Christmas). But, as we have mentioned, this tool has always existed.

One of the companies that has used it best, even appropriating the messages of the campaigns at certain times of the year, has been El Corte Inglés. Slogans such as ‘La vuelta al cole’ or ‘Ya es primavera’ have been directly associated with the brand for decades. 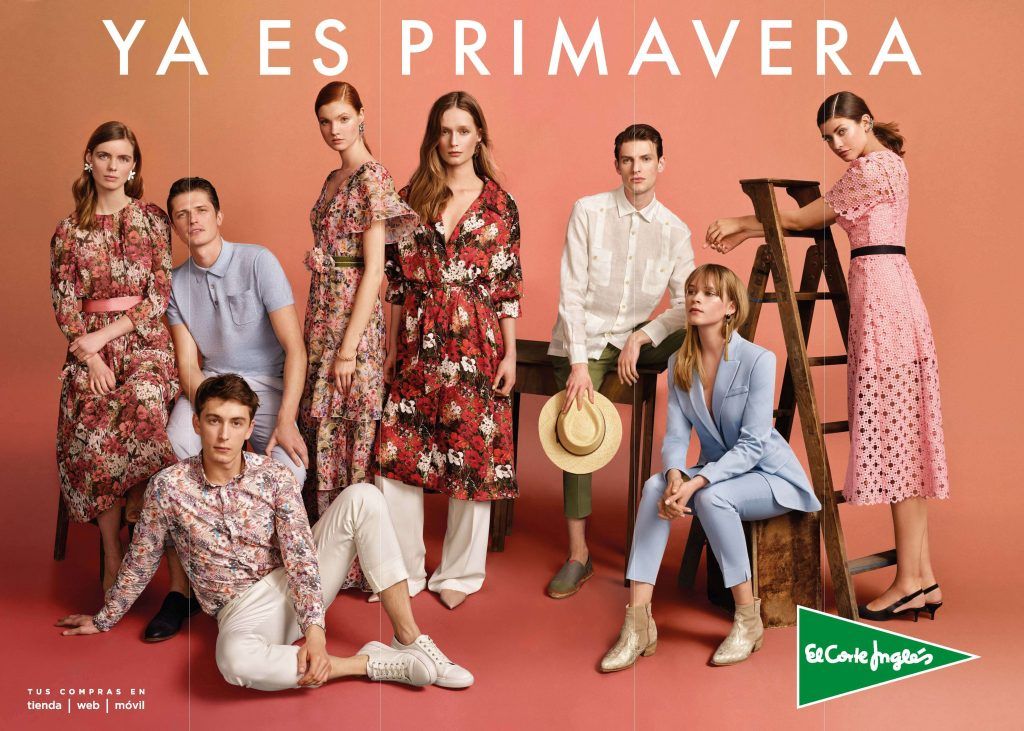 Google is another of the big companies that takes advantage of the dates, ephemeris and events of worldwide repercussion to launch its well-known doodles, a transformation of the logo of its home page in which they sometimes include videos, interactive games and other elements. 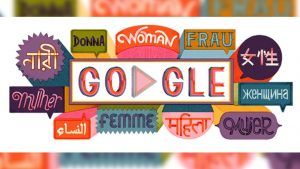 These are other examples of Dayketing carried out by the big brands in recent years: 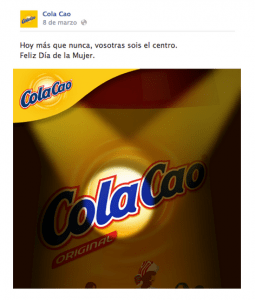