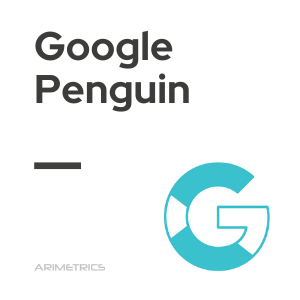 Google Penguin is the name given to a major update to Google’s algorithm released in 2012. Through Penguin, the North American multinational included notable changes in the search algorithm aimed at combating webspam and low-quality links.

From this update radically changed the form of organic positioning of many digital marketing techniques, especially link building.

With the arrival of Google Penguin in April 2012, there was one of the biggest updates to Google’s search algorithm, which introduced very noticeable changes: