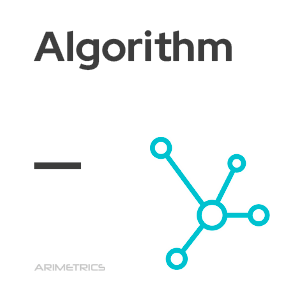 A search
algorithm
is a set of operations that a search engine follows to offer certain results to the detriment of others from the term or concept required by the user. For some years now, search engine managers have regularly changed their algorithms to improve the quality of search results and, above all, to avoid manipulations. This process demands that the optimization of web pages requires constant research and monitoring.

How do search algorithms work?

For a typical query, there are thousands, if not millions, of web pages with useful information. A definition of a basic algorithm would allow us to affirm that it is the computer processes and formulas that take the questions and turn them into answers. For example, today Google’s algorithms rely on more than 200 unique signals or “clues” that make it possible to guess what you might actually be looking for. These signals include things like terms on websites, the freshness of the content, your region, and PageRank.

The basic idea of an algorithm is to use an inverted index. This means that for each word a list of documents is maintained on the web that contains that word.

Algorithms usually value positively aspects such as the text of the website is written in a natural language or the images are optimized to be able to carry out a fast and error-free navigation.

Some of the best known algorithms on the internet

The algorithms used by search engines, social networks and even contact pages significantly influence the daily lives of Internet users. But which are the most famous?

Although search engines and social networks periodically change their algorithms, there are some tricks to make obtaining results as efficient as possible: