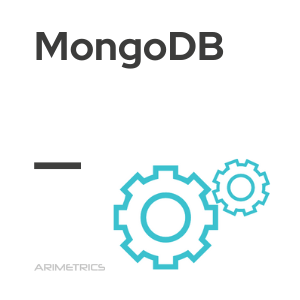 MongoDB is a document-oriented database. In other words, instead of saving the data in records, it saves the data in documents. These documents are stored in BSON, which is a binary representation of JSON.

One of the key differences with respect to the related database is that you do not have to follow a schema. Documents from the same collection or similar concept may have different schemes.

Some of the features of MongoDB are as follows:

Where can MongoDB be used?

MongoDB is especially useful in environments that require scalability. With its replication and sharding options, which are very simple to configure, we can get a system that scales horizontally without too many problems.

However, it can only guarantee atomic operations at the document level. If transactions are something indispensable in our development, we must think of another system.

There are also no JOINS. If we want to consult related data in more than two collections we have to make more than one query.

MongoDB has a framework for performing queries of this type called the Aggregation Framework. You can also use Map Reduce. But on the other hand it does not reach the power of a relational system. If we are going to need to exploit complex reports, we should think about using another system. Point that is modified and improved in each version.