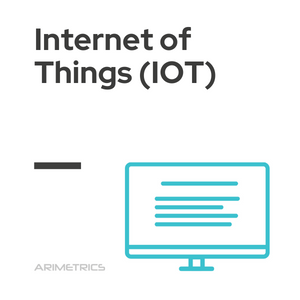 The Internet of Things  (IoT), refers to the growing network of physical objects that have an IP address in order to connect to the web and the communication that occurs between these objects and other devices enabled for the Internet and other systems.

The Internet of Things is a computing concept that describes a future, which has already begun, in which everyday physical objects will be connected to the Internet and these are able to identify themselves in front of other devices. The term is closely identified with RFID as a method of communication, although it can also include other sensor technologies, wireless technologies or QR codes. When many objects act in unison, they are known as “ambient intelligence.”

The Internet of Things extends beyond the Internet connectivity of traditional devices such as desktops and laptops, smartphones and tablets, reaching a wide range of devices and objects of everyday life that use integrated technology to communicate and interact with the external medium, all through the Internet.

How does this new technology affect you?

The new rule for the future will be: “Everything that can be connected will be connected.”

The IoT enables virtually endless opportunities and connections, many of which we can’t even imagine today. It’s not hard to see how and why IoT is so important. It opens the door to many opportunities but also to many challenges. Security is the main point to consider. With billions of devices connected, what can people do to make sure their information stays secure? Will anyone be able to hack into any of the household appliances and access the entire network? This issue also affects companies around the world.

Then we have the issue of privacy and data sharing. This is another issue to assess since it is not known how the transfer of information between the billions of devices will be done.

Examples of the Internet of Things

Examples of these objects that can fall into the realm of the Internet of Things can be connected security systems, smart thermostats, cars, electronics, lights in homes and commercial environments, alarm clocks, speaker systems or vending machines.

Through the Internet of Things, the alarm clock can communicate with the coffee maker and toaster, which begin to work five minutes before the alarm sounds, while the refrigerator is making the purchase automatically since fresh vegetables are missing at home. The Internet of Things is that connectivity of all these devices that are used daily, through sensors.

This is useful not only at home, as companies can take advantage of Internet of Things applications to automate security tasks, such as notifying authorities when a fire extinguisher in the building is expired, or for real-world A/B testing, such as using network cameras and sensors to detect how customers connect with products.

With the Internet of Things, the physical world is being transformed into a huge information system. 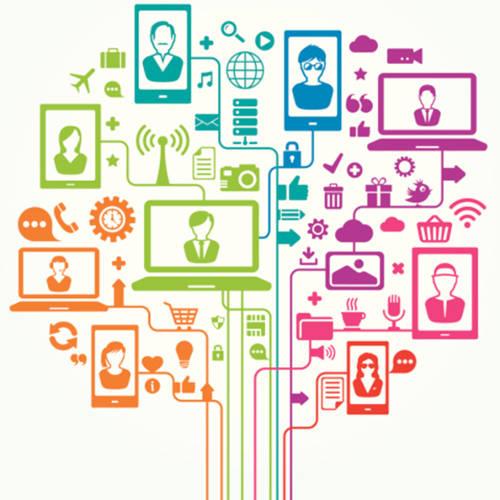