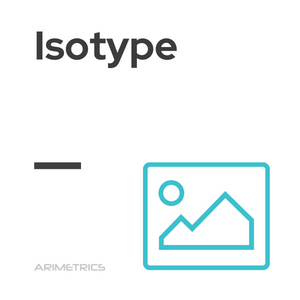 An
isotype,
symbol or imagotype is the graphic representation of a company or brand through an image devoid of textual elements. The word isotype comes from initials formed from the Anglo-Saxon expression “International System of Typographic Education”, ISOTOPE. In general, the choice of an isotype is not accidental, and an attempt is made to correspond the visual identity of the same with the corporate image of the brand. For this, graphic designers rely on the games of colors and shapes as well as the representations of elements that form mental associations with the brand in the minds of consumers.

The functionality of these elements lies in the use of the visual power of images to impact through brands, being an important element within marketing. However, for an isotype to be effective, it must previously go through a long positioning process, accompanied by the name of a brand through a logo, imagotype or isologo.

Some common applications of isotypes include:

Typologies of visual representation of a brand

There are different types of typologies with which a brand can be visually represented, and they often generate confusion among themselves because of their resemblance. In addition to the isotype, we can define the following graphic representations of marks: