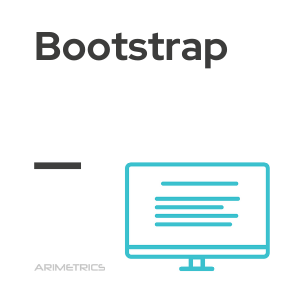 Bootstrap
is an open source CSS framework that favors web development in a simpler and faster way. It includes design templates based on HTML and CSS with which it is possible to modify fonts, forms, buttons, tables, navigations, drop-down menus, etc. There is also the possibility of using additional Javascript extensions.

It was initially developed by Twitter in 2011 and allows you to create clean user interfaces compatible with all types of devices. Among the advantages that Bootstrap has is that it favors responsive design,which is used to improve the experience of users on the website and consequently the positioning.

Among the advantages of using bootstrap we can list the following:

What is the Bootstrap grid system

One of the key parts of Bootstrap is its grid system. It is a grid system that creates page layouts by using multiple columns into which content is inserted. 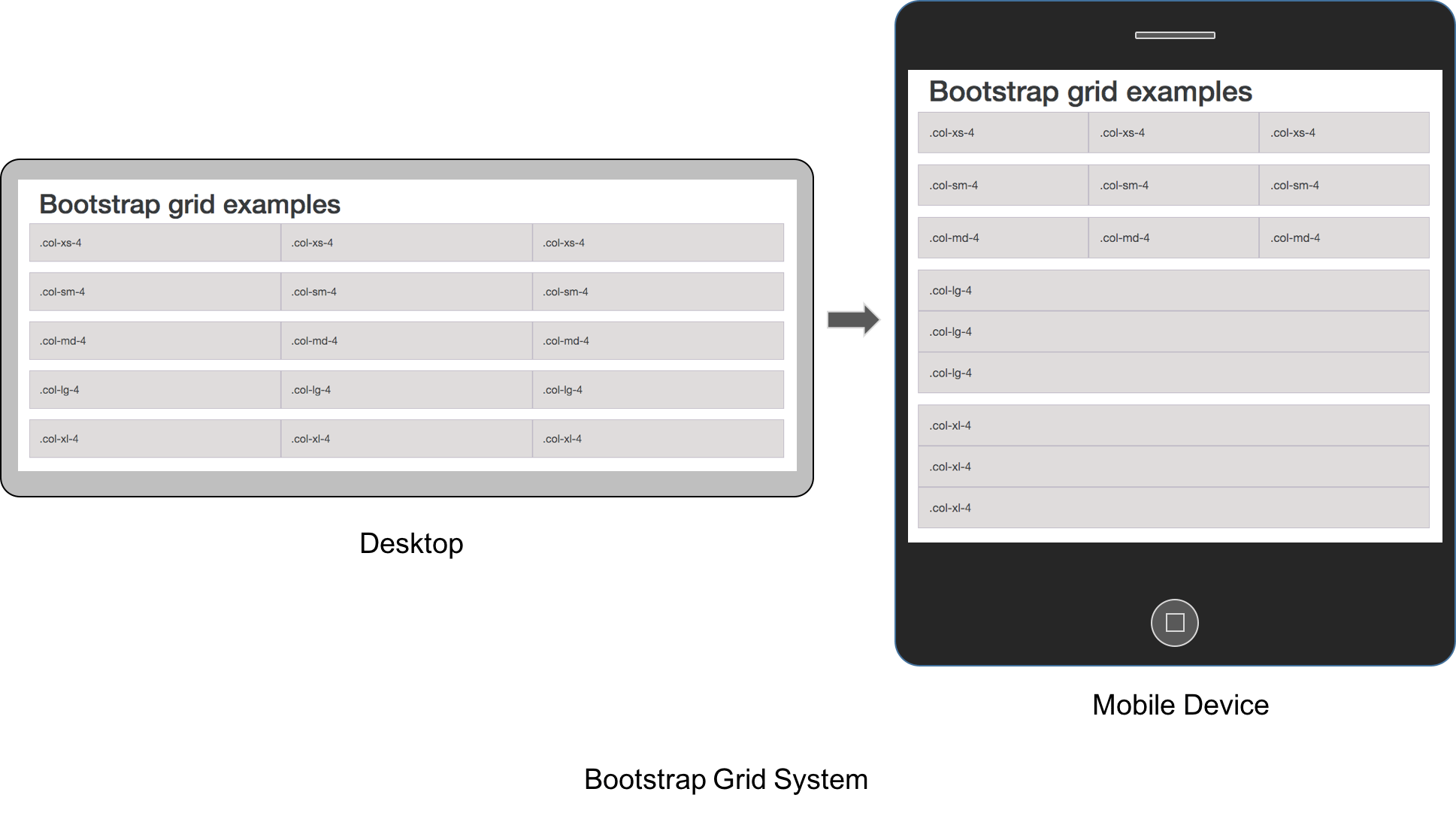 As the device on which your page is viewed increases in size, the rows and columns in the grid are adjusted. The same happens when the device is smaller and the grid system collapses proportionally to suit the size.

Bootstrap has a repository on github and a portal where you can find both the source code and all the documentation available for this framework: