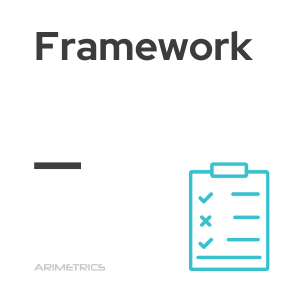 A framework is a framework or scheme of work generally used by programmers to perform software development. Using a framework allows you to streamline development processes as it avoids having to write code repetitively, ensures good practices and code consistency.

A framework is therefore a set of tools and modules that can be reused for various projects. One of the most well-known and used frameworks is the Microsoft .NET Framework for websites.

Among the advantages of using a framework for software development we distinguish:

Here are some of the most well-known frameworks: