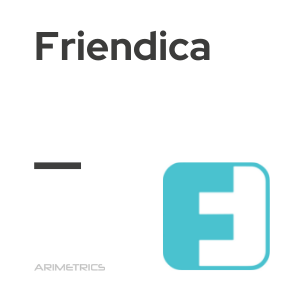 Friendica is a free and decentralized social network that is part of the Fediverse
platform. It works in a similar way to Facebook, but has the particularity that it is made in open source language and that it works through different servers or ‘nodes’ managed by individuals. Like the rest of the networks that make up Fediverso, it arises as a reaction to data monitoring and the growing weight of advertising in traditional social networks.

The ‘free Facebook’ was created in 2010 by Mike Macgirvin,but the lead developer left the project two years later to develop Hubzilla, another decentralized network that includes content management.

Currently, it has 3,562 accounts and 2,064 active users grouped into 374 instances (or ‘nodes’), according to the data of the social network itself (November 2018). These figures place it very far from Mastodon,the social network with the most users of Fediverso, and light years away from Facebook, with 2,196 million active users in a month (July 2018). 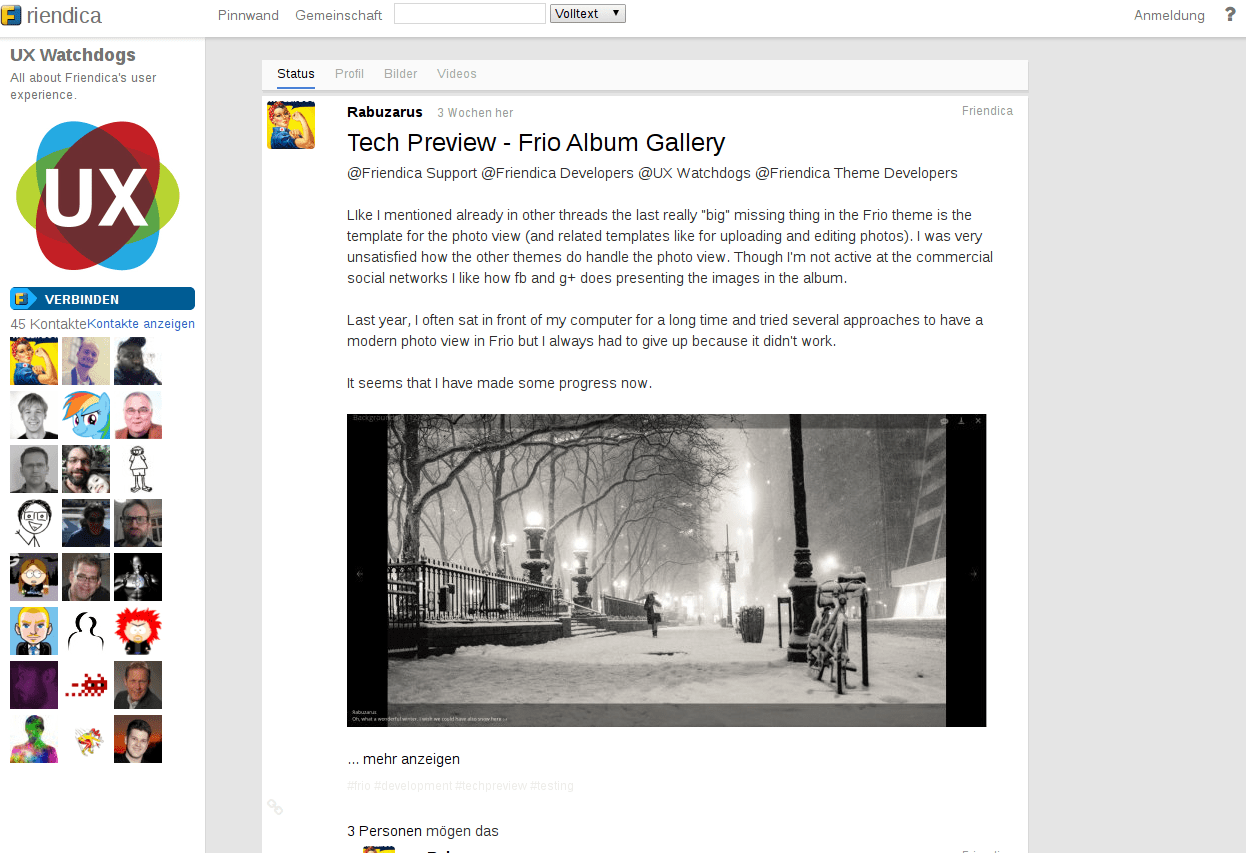 The goal of Friendica is to connect friends, acquaintances or simply people with the same interests in groups of members. Communication within a group is restricted to group members, but a user can belong to more than one group.

It allows you to share, comment and publish posts and photos, as well as create events. Posts have no space limit and, as on Facebook, can include multimedia material, links and even geolocation, if the user deems it convenient. The user can customize the degree of privacy of their profile and design their wall from a custom template.

To group messages by topics you can add @menciones and #etiquetas. If these elements are not enough to find people with the same interests, another option is to consult the available forums.

In addition to its decentralization, one of the main advantages of Friendica is that it allows users who use the Diaspora protocol (Diaspora and Hubzilla) and the OStatus protocol (GNU Social) to connect. You can also post and read comments from Twitter, Blogger or Tumblr. It is currently implementing the introduction of the ActivityPubprotocol, which allows connection between ‘federation’ networks, such as Mastodon.

How Friendica is financed

With regard to financing, it defends that the user is “a participant, not a client” and indicates that you can collaborate with donations to the administrator of a server, creating your own instance, being a prescriber of Friendica, helping to program the code, translating help documents or elaborating audiovisual material that can be used by the social network.