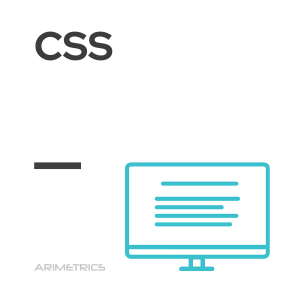 Abbreviated in its acronym in English, Cascading Style Sheets, CSS is a function that is added to HTML that provides both website developers, as well as users, with more control over how pages are displayed. With CSS, designers and users can create style sheets that define how different elements, such as headers and links, appear. These style sheets can be applied to any Web page, and allow us to optimize it to improve its positioning.

HTML document formatting was tedious and complex before CSS due to the built-in HTML style attributes. Specifically, style tags required detailed and repetitive descriptions of the following elements:

The term waterfall derives from the fact that multiple style sheets can be applied to the same Web page. CSS was developed by the W3C.

CSS defines the format for the following document types: