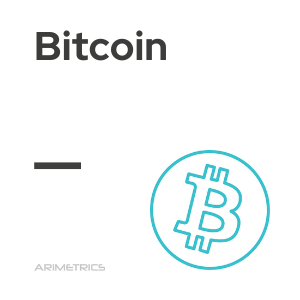 Bitcoin is a virtual currency, which allows transactions to be made using checks, wiring or cash. It is a decentralized currency, so it is not under the control of any authority or no one is responsible for its issuance and its movements.

It is an intangible currency, although it can be used as a means of payment, in the same way as physical money.

What is the origin of Bitcoin

To explain the origin of Bitcoin, we must go back to 2009, the year in which this term is used for the first time. It was created by Satoshi Nakamoto (nickname used as a pseudonym of its creator or creators), whose first intention was that bitcoins were used to make purchases exclusively through the Internet.

How is Bitcoin used

To make use of Bitcoin, what is needed is to download a software, either on the computer or on the mobile, which is used to generate a bitcoin address, which will serve to send and receive money from other users.

The sending of bitcoins occurs instantly and the operations are seen in real time. In order to ensure security in such bitcoin transactions, a series of key cryptographies are used in which each account has a public key and a private key.