If you have been managing campaigns in Google Ads for some time, you will know that this problem is probably one of the most serious to address within your PPC strategy,especially in sectors where competition is especially aggressive. That is why in the following article we will analyze in more detail how we can detect if we are receiving invalid clicks and what preventions and strategies we can use to minimize their effects.

If you enter the “columns” tab, within the “campaigns” section, you will see that in the performance metrics you have the option to add to your columns the indicator of invalid clicks and invalid click-through rate: 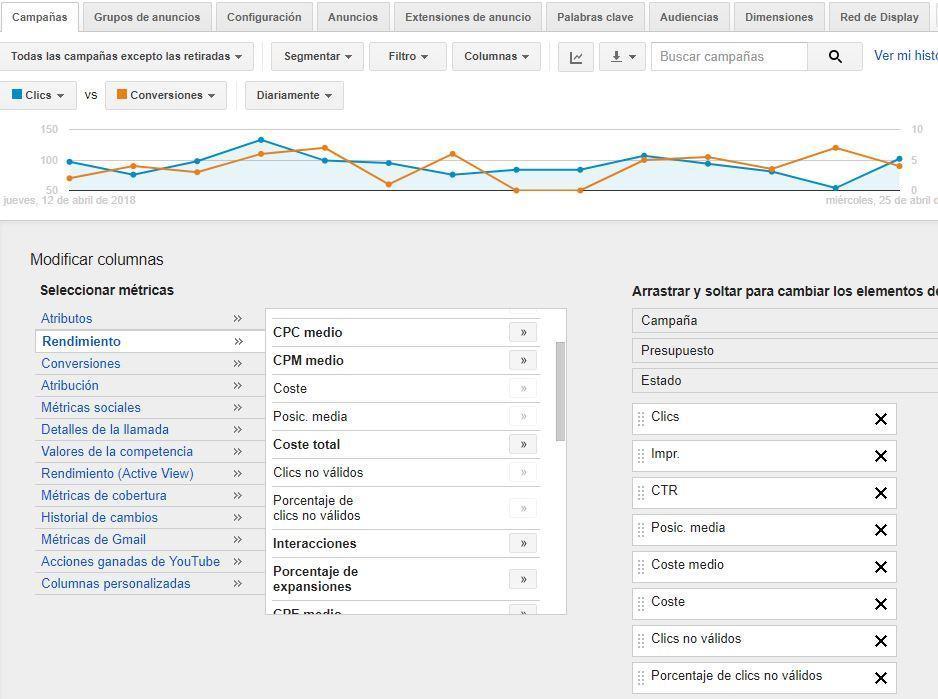 These types of clicks occur almost always. Either by people who do it manually, or more sophisticatedly by using robots programmed to click and simulate navigation known as“clicker bots”that do things like this:

In this advanced level article we will see how to detect them and what reactive measures we can carry out to protect ourselves against all these attacks. I hope you are familiar with Analytics because this is more than Google Ads, it is Web Analytics applied to Google Ads.

It is assumed that Google will sooner or later end up “catching” all those users who perform this type of activity, but as long as it continues to improve its algorithm, the best thing we can do is protect ourselves as best as possible.

The best way to do this is to analyze which clicks do not meet the configuration requirements that we add in our Google Ads campaigns, and for this it is essential to work side by side with Analytics,so we can detect all the inconsistencies in our payment traffic.

*Important: Although analytics gives us payment traffic data in the “Acquisition” section, you have created a segment called “cpc traffic”, to be able to work with it and be able to apply advanced filters, since the “secondary dimension” option is often short and we need more information to get where we want.

If analyzing the dimensions of city, region… you find that the origin of the paid sessions is not exactly what you have in your campaign settings, it can be for two reasons:

1 – You have the advanced location option “People who are, searching or showing interest in my targeting location” turned on instead of “People in my targeting location,”which causes your ad to effectively show anywhere that has a user interested in what you offer, so your ad can be activated in Greenland or Patagonia and receive clicks.

2 – You’re getting invalid clicks from locations where you’re not advertising.

If within Analytics, we go to our paid traffic segment and add “Region” as a secondary dimension, we can see where those sessions are taking place from:

For example, in this case I am not advertising in the south of Spain, and yet I see this: 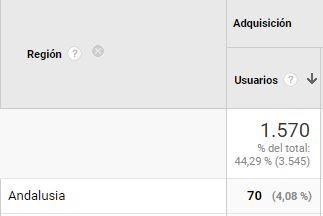 There we have them: invalid clicks identified.

To be able to identify them it is ESSENTIAL to go to Analytics. In Google Ads, if you are being clicked with robots, they can appear in the correct user location within the user dimensions-location tab and “go unnoticed”, but in Analytics the origin of that session will beshown, then…

How do you get clicks on Google Ads recorded in the right locations and in Analytics you see that the sessions are coming from somewhere else?

The explanation is more complex, but for now we are going to summarize it in one word: BOTS

Let’s not forget that we should not confuse clicks with sessions (not to deviate from the topic, here is the difference between them: https://support.google.com/analytics/answer/4588315?hl=es)

1.2. Detecting invalid clicks by the hour

Let’s put ourselves in the case that analyzing the locations of clicks and sessions does not find any inconsistency. All the activity is generated where you have segmented the campaigns. Then you must go to Analytics to check the hour and minute dimension of that activity and contrast it with the clicks of Google Ads.

To do this, you must create a custom report in Analytics, where you must include the metric of number of unique page views,with the dimensions hour and minute,and apply the source/medium filter “Google/cpc” (so that obviously only paid traffic comes out):

If here you find that Google Ads clicks are far superior to unique page views in Analytics, and especially that several occur in the same minutes, it is likely that you are receiving invalid clicks (the “minutes” dimension is added to be able to find patterns or a high volume of concentrated clicks).

Many of them are detected by Google and will appear as invalid in the Adwords column, but it is always good to do this check because there could be others that it does not detect.

There are several tools through which you can detect invalid activity, such as Clickcease, Clickbrainiacs, PPC Secure among others.

This type of tools what they do is identify any possible fraudulent activity of clicks, blocking IP’s (not devices) to detect that they come or from the same device, server, exceed a limit of clicks in a certain time, among other rules applied to their blocking system. 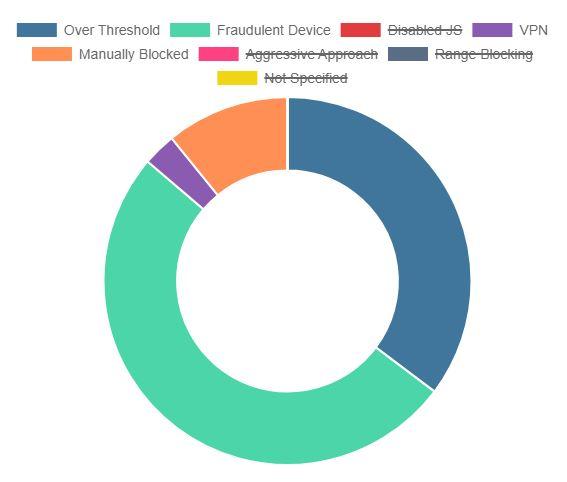 Depending on the level of fraud in the sector you’re in, you’ll need more or less restrictive rules. Regardless of the level of aggressiveness of your competition, you have the option to choose the rules of BLOCKING OF IP’s, to carry out a block with greater or lesser restriction.

The options are innumerable; depending on your data and the patterns you find, you must create this type of rules.

With data everything is detectable, so if you are an Analyst you will enjoy looking for invalid clicks, looking for patterns and applying the right rules.

As this type of tools usually have payment plans, you should know that a priori the blocking of IP’s must be done manually unless you pay for a more advanced plan. In case of not having these tools, the IPs you can get them with any Web Analytics tool such as Piwik, now known as Matomo among others.

In case of identifying enough invalid clicks of certain IP’s in particular you can manually block them in Google Ads campaign settings: exclusions of IP addresses, although the most convenient thing is to pay for a higher plan and that the system links with Google Ads and blocks them automatically. You’re not going to be there blocking IP’s all day, it’s not worth it.

If you are in a sector with a very aggressive competition you should know that these tools will provide you reports with all the IP’s, which have been blocked and also identify devices and IP ranges,although with this you have to be very careful because if you block a range of IP’s too wide, you may be ceasing to show yourself to real users.

And here’s our problem: Google only blocks a limit of 500 IP’s. Even if you are deleting old ones and adding new ones, if you are a victim of this fraudulent activity you should immediately contact Google by calling their number 900 800 624 and starting an invalid activity investigation process

They will ask you for screenshots as evidence because you will need to prove that there is invalid activity that their system has not identified, so be sure to take screenshots of any aspect that you see suspicious in your google Ads, Analytics or other tools you use, in addition to talking to whoever you have contracted your hosting because you will need data related to all the hits or requests made to your server.

Leaving aside the IP’s issue, within Google Ads, you can take other alternative measures to combat invalid activity such as:

Just as remarketing audiences are created to re-impact users who have entered your website, in this case we are talking about doing just the opposite: creating audiences to which our ads will not appear.

To do this, we go to our Analytics and Property à Definitions of Audience à Audiences, and create our audience with the requirements we choose.

3.1. Hearings by number of sessions

Within the definitions of audiences in Analytics we have the option to create a container to identify those users who have made more than 2 payment sessions. To do this you just have to edit the audience and add the > 2 in sessions and the source / medium “google / cpc”. Very important the latter so that we then exclude only those who have clicked on ads and not on organic links:

3.2. Audiences by time of stay on the page

This type of audience comes in handy not only to avoid those bots that are only dedicated to click-exit, click-exit from your website, but not to reappear to any user who has not shown interest in the content of your landing page having left it so soon.

To do this you simply have to add in behavior the duration of the session; the idea is that any user who has been an equal or infierer lower than 5 seconds time on your page does not appear again.

Although the time chosen for this audience should be based on your behavioral data, it does not hurt to create this audience by limiting it to 5 seconds in duration. If a user leaves your website that time it is likely that they either do not like you or it is a robot, those users do not interest us at least during the course of a certain campaign.

After creating them, we go to “Audiences” within Google Ads, and add them in“Audience Exclusions”(Google Ads and Analytics must be linked).

Beware of restricting lightly, this type of decision must be made with a coherent volume of data, not with 10 visits.

Invalid clicks is something very complex to control,but my advice is that you optimize your campaigns to the maximum and have as much control as possible over them while you improve their protection and their data over time.

In Arimetrics we deal day by day with this problem in very aggressive sectors where there is a large number of invalid clicks, so if you need special protection and exhaustive analytics in your Google Ads campaigns,do not hesitate to contact us.

Invalid activity in Google Ads is something truly regrettable, so I conclude the article with a reflection/advice:

I hope you found the article useful, if so share it, and protect your accounts! 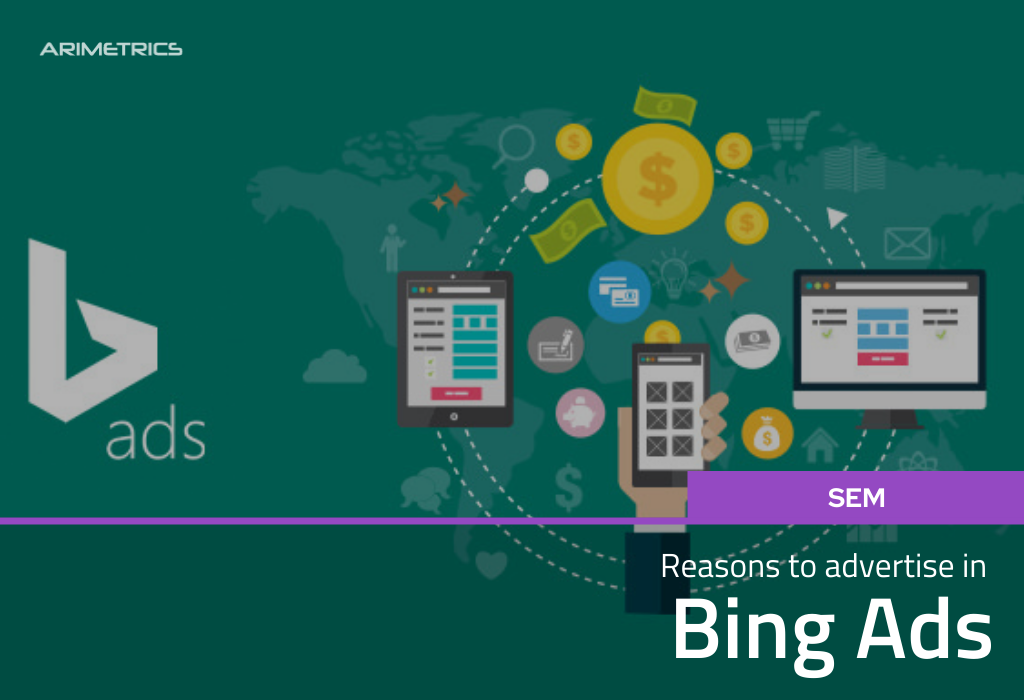 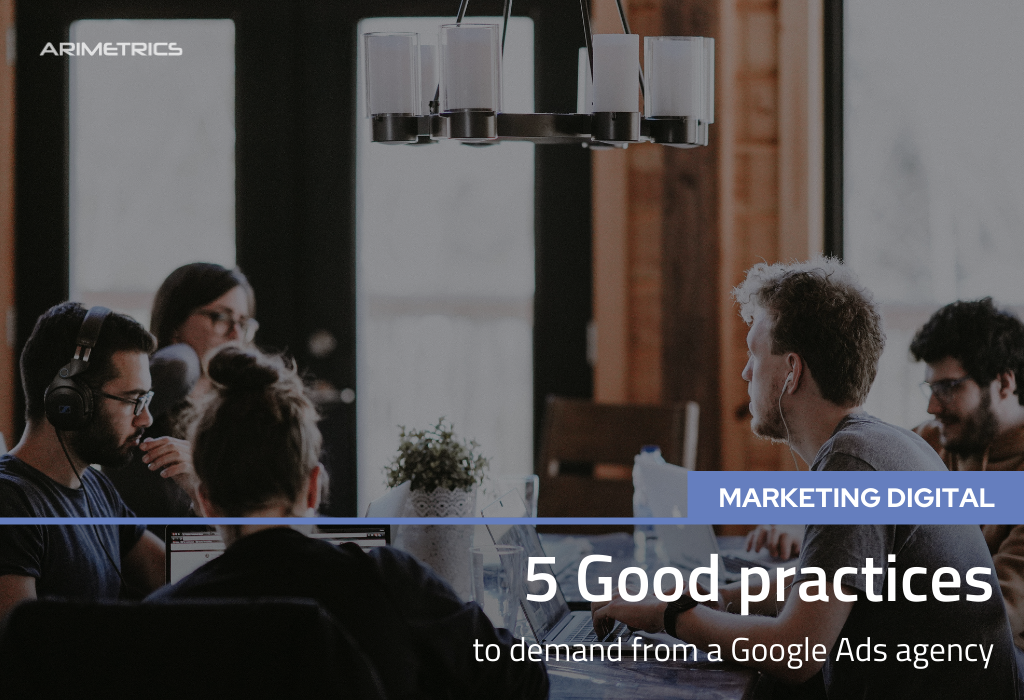 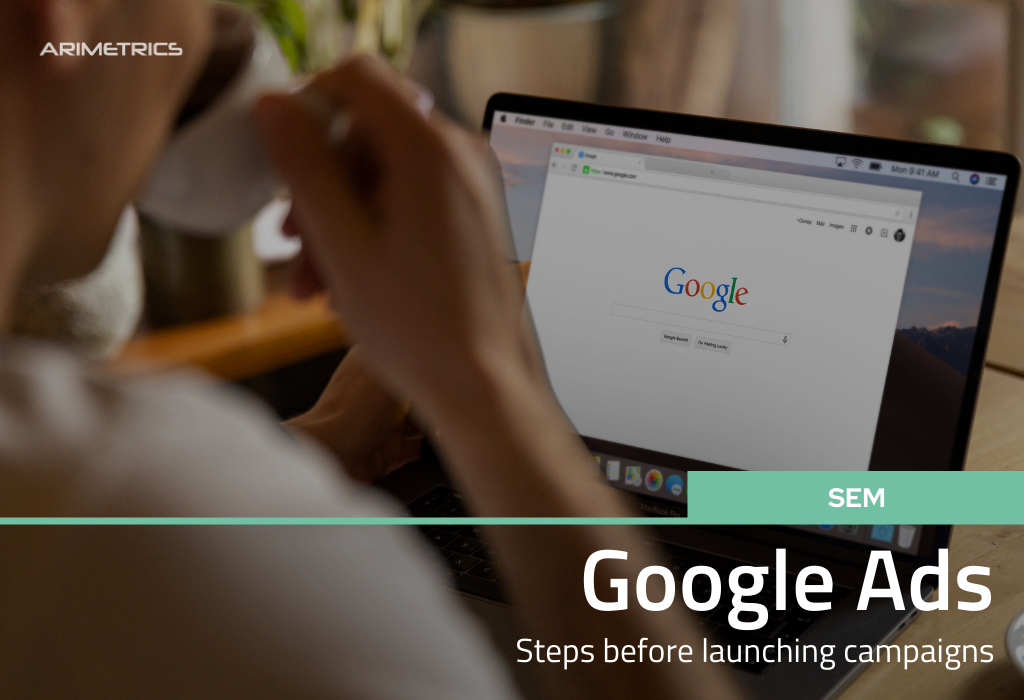 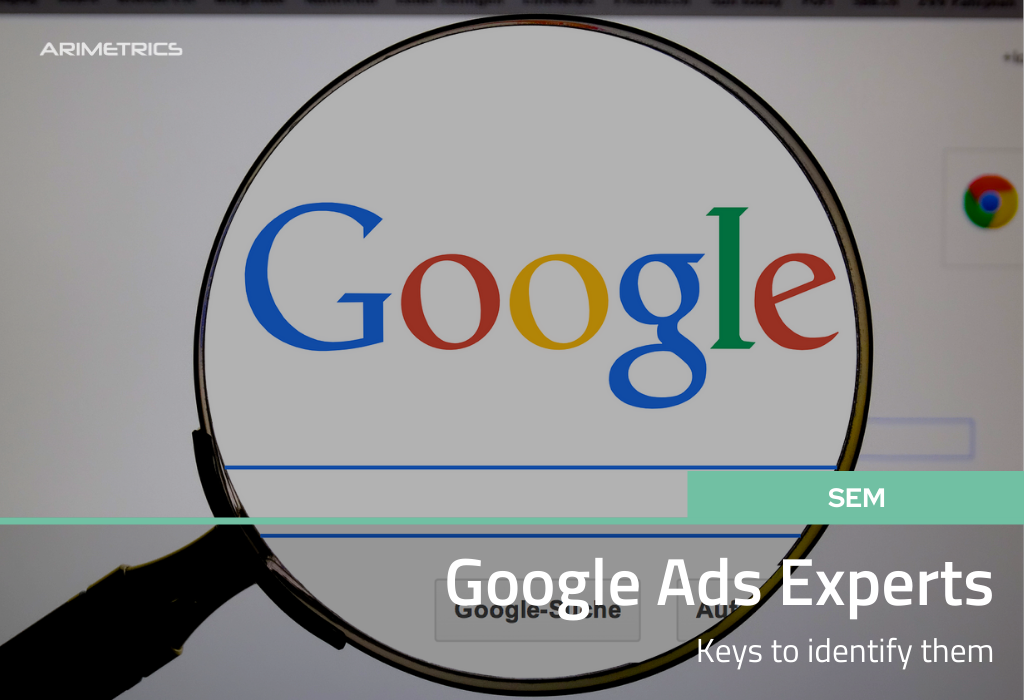