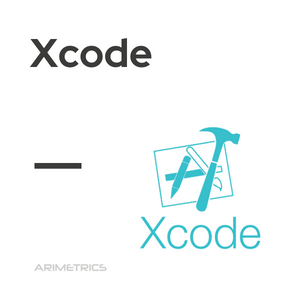 Xcode is an integrated development environment (IDE) for macOS created by Apple. It is used to develop software for Mac, iPhones, iPads, Apple Watch and Apple TV. Xcode provides developers with a set of tools to design, develop, analyze, create, test, and deploy their applications. The Xcode IDE includes an editor code, visual interface builder, debugging and analysis tools, and more.

Over time, Project Builder evolved and became Xcode. The first version of Xcode was released in 2003 along with Mac OS X 10.3 “Panther”. Since then, Xcode has been the primary tool for developing apps for Mac and iOS devices. It has gone through several updates and improvements over the years and remains one of the most popular and comprehensive development tools available for app development for Apple platforms.

Some of the main features of Xcode are: