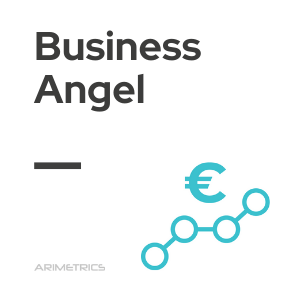 A Business Angel, also known as a proximity investor, is an individual who contributes capital to newly created companies in order to finance and invest in them. In addition and as a general rule, the business angel not only provides financing to the company but also contributes their time and knowledge, so that they are actively involved in the decisions of the company.

The Business Angels they have a fundamental role in the creation of new companies since with their growth in recent years they have become one of the main sources of financing for them during their creation. Thus, business angels fill two shortcomings of companies in the initial stages: lack of funding and lack of experience. In addition, Business Angels assert their networks of contacts, usually grouped into networks that facilitate cooperation between investors.