The average position in Google Ads is one of the preferred metrics of the managers of the search engine’s ad accounts to optimize their campaigns. Having an indicator that reveals if an ad is shown among the top positions or needs to improve allows you to know at what points you can work to optimize campaigns. However, Google has recently made public a change that digital marketing experts have long expected: in September it will stop showing the average position and we want to explain why and what consequences it can have on working with Ads.

What is the average position

The average position is the place where an advertisement appears with respect to those of the competition. It is calculated by making an average between the positions in which the ad has appeared in a search, so it is usually a figure with decimals. This indicative, in conjunction with others such as the level of quality, is especially valuable in the case of keywords that activate such ads. The average position of these keywords serves as an orientation to modify upwards or downwards the bids in the auction in order to appear as well positioned as possible.

On the contrary, the main problem with this metric is that it does not currently specify the exact part of the page where the ad is displayed. Google makes it clear that having a ‘1’ does not imply that the message appears leading the block above the organic search results, but can be the first below them. In the case of being in the second position, the competition may even appear above the SERP and our ad below.

Therefore, the Mountain View company implemented in November 2018 two new metrics that will end up forcing the disappearance of the traditional average position almost a year later.

How the average position is calculated

As the search engine itself explains, the average position of an ad depends directly on the ranking that Google has given it and that depends on five factors:

Of all these conditions, the level of quality is one of the most determinant, so it is recommended that the relevance of the ad, the landing page and all the factors related to the CTR be optimized to the maximum.

Now that the average position has its days numbered, the SPECIALISTS in SEM and PPC are obliged to familiarize themselves with the new metrics of Google Ads, which although they will allow where on the page the ad is shown does not always allow to know what is its place with respect to the competition.

These are the new indicators and this is how they work:

It is the percentage of times in which an ad is actually shown at the ‘top’ of the page,that is, above the competition and organic searches. It is calculated from the following formula:

Percentage of impressions at the top (top impression rate).

It is much simpler than the previous one, since it is simply the percentage of ad impressions in any position above the SERP. It is obtained with the following calculation:

These two main metrics are understood in a much more graphic way with the image offered by Google to illustrate it. 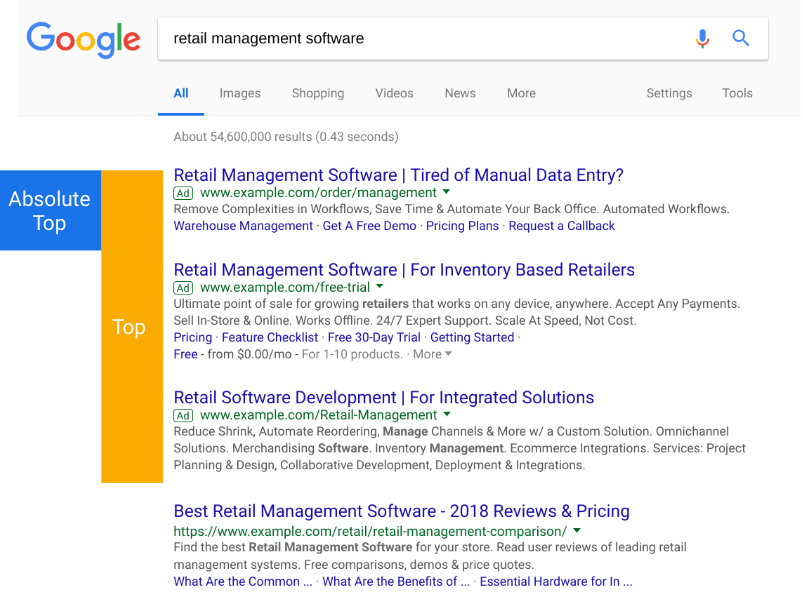 This metric and the next are somewhat more complicated as they consist of an estimate rather than actual data. It reflects the number of impressions an ad has appeared at the top of the page in proportion to the number of times it is estimated that it could have occupied that absolute position. In this way, it offers an estimate of the possibilities that an ad has to improve to appear as high as possible and allows the campaign manager to bet or not on a certain ad. To calculate it, the following formula is used:

It is similar to the previous one, but instead of focusing on the absolute top it refers to the entire block located above the organic searches and the impressions that the ad could have had in this area. The formula used by Google is as follows:

In addition to these metrics, we will have to take into account others implemented by Google, such as the share of impressions lost at the top of the search (absolute or not) due to a budget too low or having a reduced ranking.

The disappearance of the average position will change the management of Google Ads accounts, and we still do not know if it stops better. In principle, it seems that SEM managers will have more and better tools to optimize their campaigns with respect to the competition.

On the other hand, it must be taken into account that the disappearance of the average position implies an increase in the importance of automation. In this way, Google will show from September the ads in the place where they have the most possibility of converting and not necessarily in the first positions. Because, although it has always been at the top of the list of ads has been among the priorities of marketing agencies and SEM managers, it does not always ensure the expected conversions. 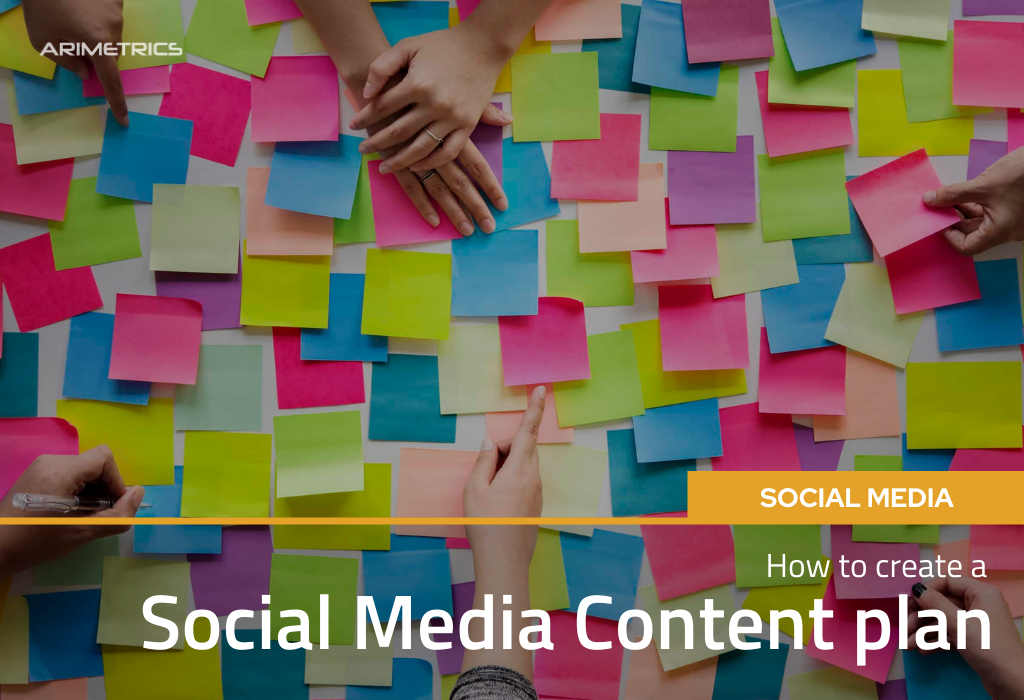 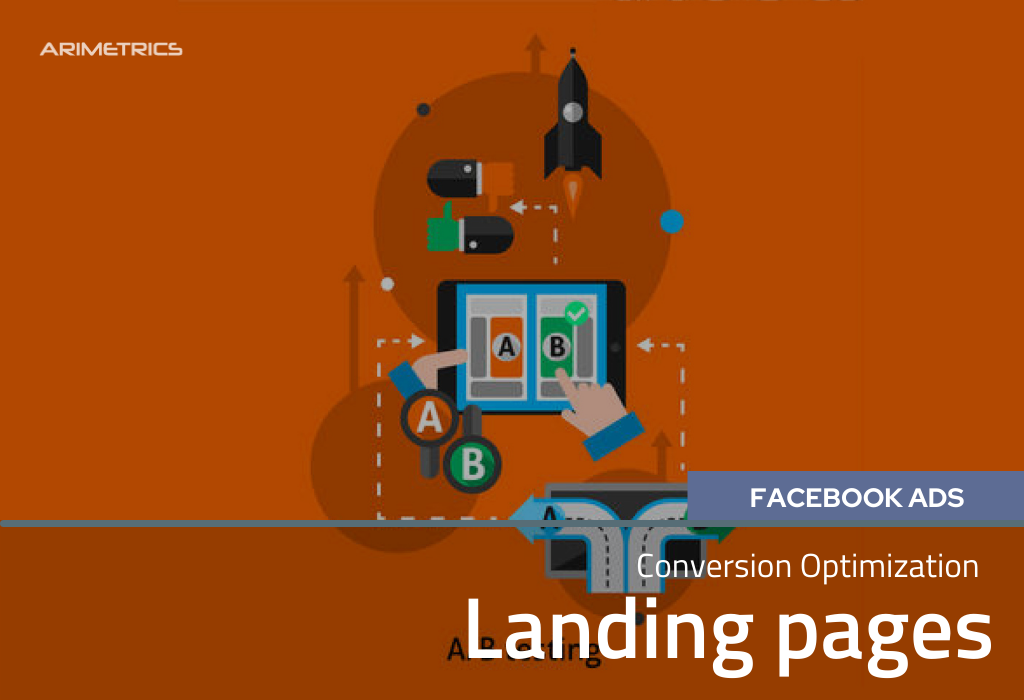 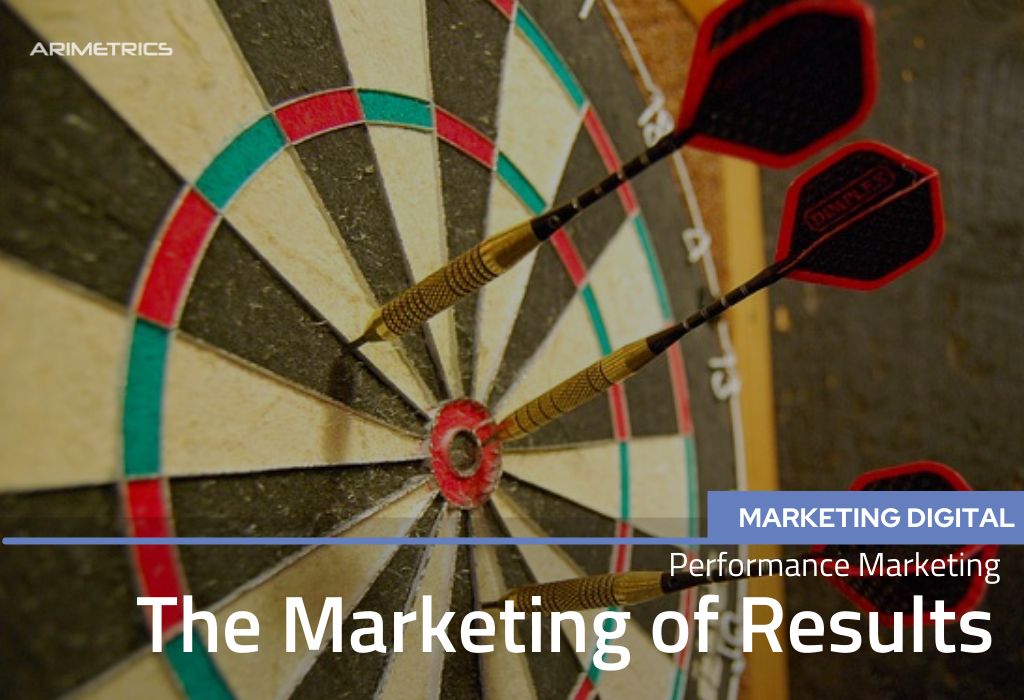 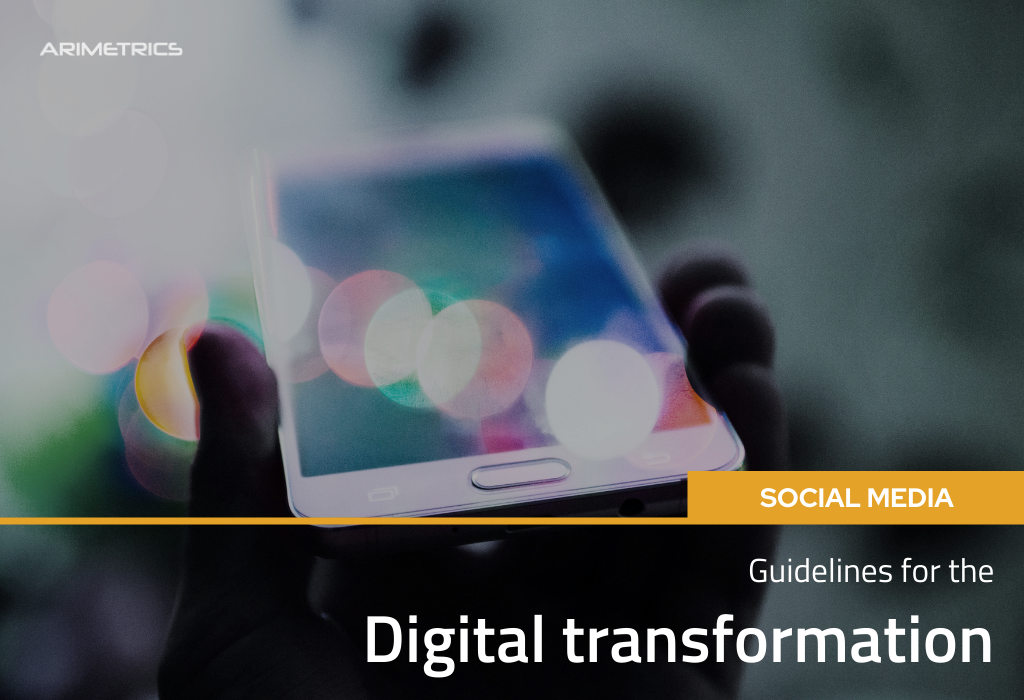