It seems that the expression the ‘Chinese giant’ is a euphemism to refer to the Asian producer. However, China’s economy has ceased to be emerging to become a thriving reality, capable of standing up to tough competitors such as Amazon. The marketplace sector has experienced the spectacular development of Aliexpress, a page that tries to polish its weak points with local bets such as Aliexpress Plaza, its Spanish version. We explain how it works and what Spanish producers must do to sell at Aliexpress Plaza.

First of all, to understand the philosophy of AliExpress and its logic of expansion, you have to stop for a moment at how it came about. With the alibaba group company (owned by billionaire Jack Ma, China’s richest man) as its parent and headquarters in Hangshou, AliExpress was born in 2010 as a marketplace where small Chinese companies and individuals could put their products on sale.

Its predecessor was Alibaba.com, in which a minimum order was required and, therefore, it was limited to being in many cases a B2B business (from company to company). AliExpress changed this trend and began to allow the purchase of a single unit, although remaining as a sales platform and without offering its own products to consumers, which is what differentiates it from Amazon.

From its beginnings it had a clear international vision, with consumers in countries such as Russia, Italy or Spain. Its biggest disadvantage so far was that, although it allowed you to acquire a single unit of the desired product at an incredibly small price, shipments could take up to months and, depending on the content, the order could suffer complications at customs and never arrive.

Therefore, we can assure that the main difference between AliExpress and AliExpress Plaza,its Spanish version, is greater protection and better conditions for Spanish customers, according to the characteristics of this service in which we will stop below.

Its catalog is smaller and the prices are somewhat higher, but the guarantee increases.

AliExpress Plaza can be considered the Spanish subsidiary of AliExpress. Like the Chinese portal, it sells a multitude of products, from fashion to appliances or bicycles. However, in your case, the items do not make a long journey that makes it almost impossible to calculate the delivery time nor do they have to go through customs, with the risk that the price increases or the order is lost.

AliExpress Plaza products are sent from warehouses located in Spain and their operation is very simple, similar to that of any marketplace. The customer enters your page, chooses the products, places them in the cart and makes the payment. To become a customer requires a registration. In return, it allows you to check the wish list, save the preferred stores and accumulate discounts.

There are two types of coupons for the Spanish version of the platform. Those offered by AliExpress Plaza itself to encourage sales and attract new customers appear automatically in the product sheet. On the other hand, there are also coupons from the different stores that sell through the page. The latter aim to retain customers who have already made a purchase before.

The most demanded products are mobile phones, especially bargains that can be found in Chinese brands such as Xiaomi or Huawei, at prices very similar to those of the original AliExpress. In women’s and men’s fashion, its partnership with El Corte Inglés is very interesting, which markets six of its brands (Easy Wear, Fórmula Joven, Green Coast, Unit, the children’s Free Style and the sports Boomerang) through the platform within its internationalization policy, focused on Central and Eastern Europe (especially Russia). In women’s clothing, the presence of the Shein online store also stands out. 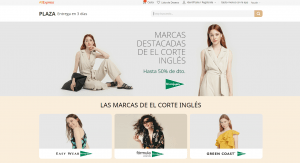 What advantages does it have for the AliExpress Plaza seller?

The Spanish version of the Chinese platform is an excellent possibility for all those sellers who want to expand and who cannot cope with the conditions imposed by other large marketplaces.

Among the advantages that AliExpress Plaza has from the point of view of the seller we can highlight the following: 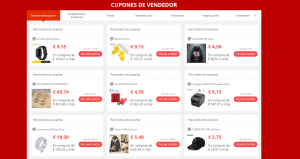 What are the advantages of buying at Aliexpress Plaza?

The Spanish version of the online store also offers great advantages for the Spanish buyer:

As we mentioned, one of the biggest benefits of selling on AliExpress Plaza are the reduced commissions compared to other marketplaces, since you only pay between 5% and 8% of what you sell. To understand it better, Amazon pays a minimum commission of 7% (in computing and large appliances) and maximum of 20% (in jewelry), although the average is 15%.

Currently the commissions by category are as follows:

Taking into account these data, AliExpress Plaza is presented as a fantastic opportunity for Spanish sellers who want to multiply their online sales, both within Spain and abroad. The keys to the business are: few commissions, integration into a brand known to the client and relative freedom of sales policies. 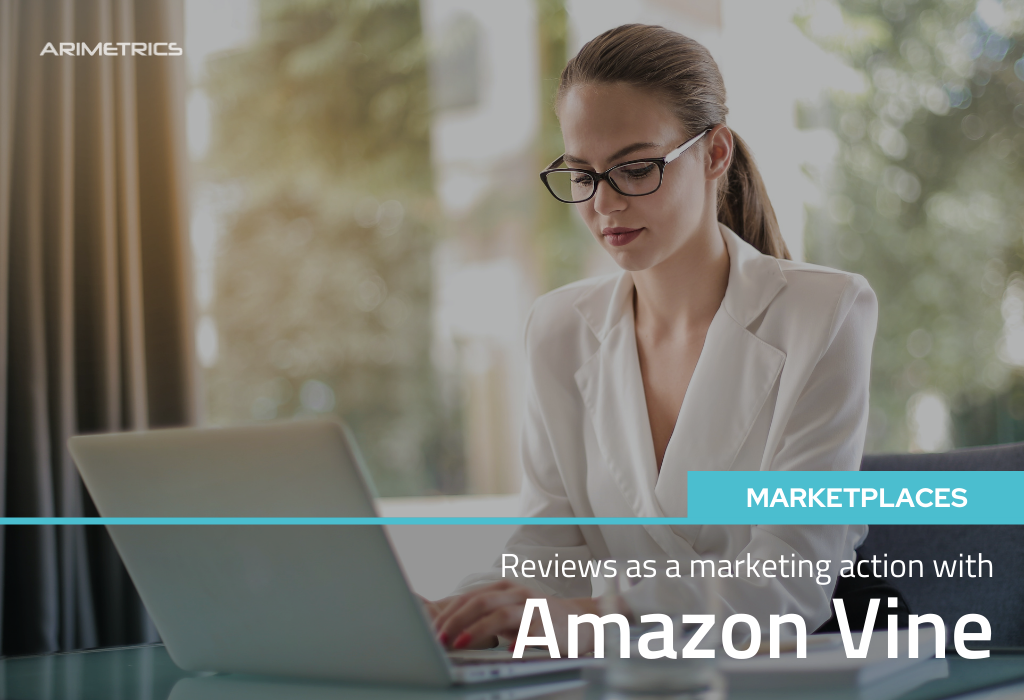 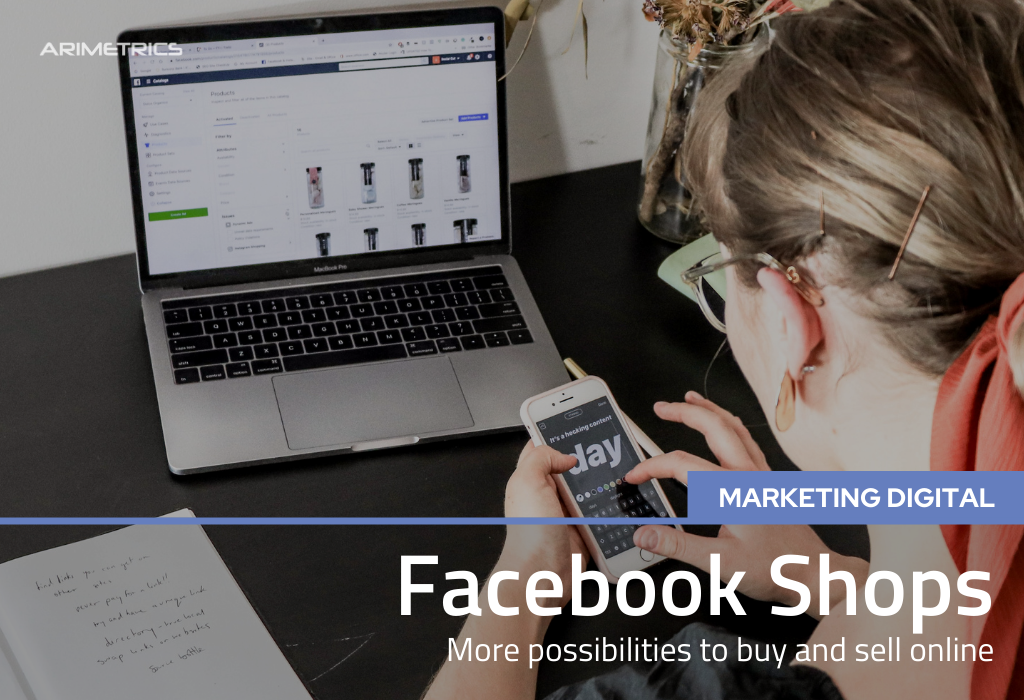 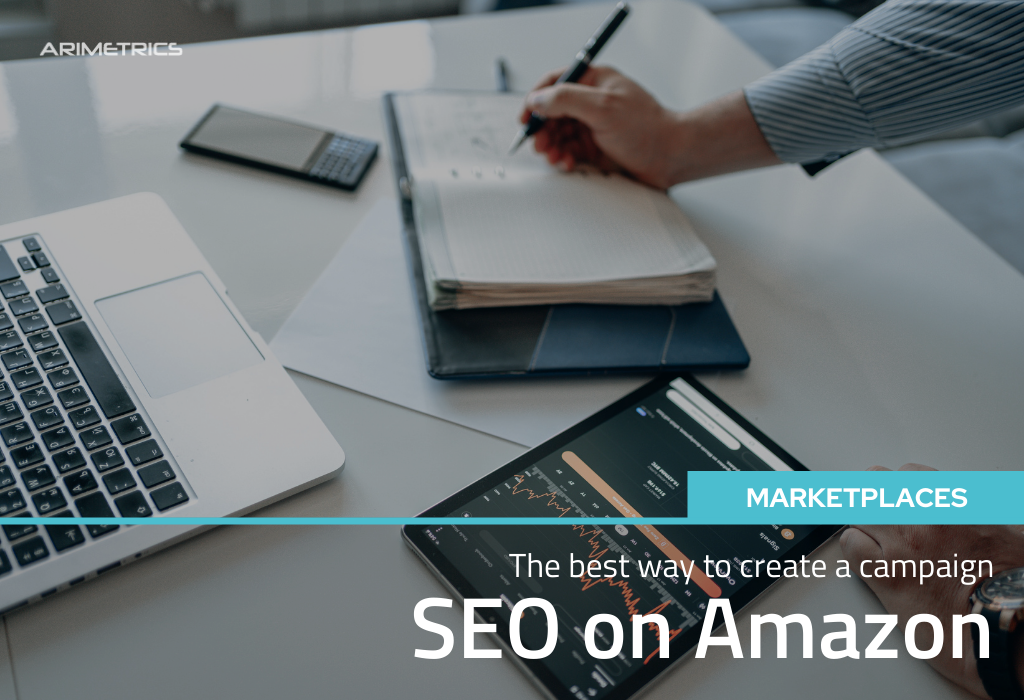 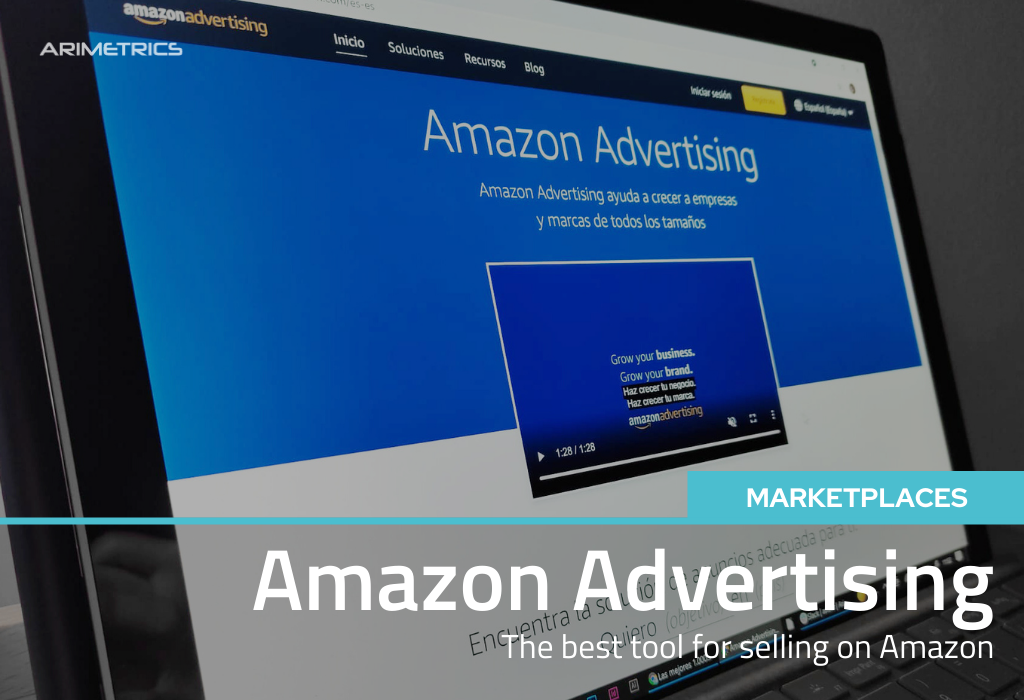