The generalization in the use of personal assistants has caused a revolution in the digital marketing sector to which there is still a long way to go. Voice searches that activate assistants such as Siri or Alexa account for more than 20% of the total and are accompanied by changes, both in user behavior and in organic positioning. These are modifications that SEO professionals cannot overlook and that we will try to outline in this post.

What is a personal assistant

Virtual assistants as we know them today are tools that are usually activated through voice and that provide the user with all kinds of information, but also respond to orders related to home automation, purchases or instant messaging. In short, a personal assistant can do practically everything without the user moving from his armchair. Major companies market them with other devices (phones, speakers, etc.) for ease of use.

Although voice interaction with technological devices has become normalized today, just a few decades ago it might seem like a science fiction phenomenon. However, the antecedent of these gadgets dates back to no less than 1961, when the IBM Shoebox was released to the market. According to Wikipedia,it was a rudimentary computer that allowed digital voice recognition. The most amazing thing is that it appeared 20 years before that same company put its first personal computer on sale.

Since then, research and development in the field of virtual assistants has been linked to the military sector. Even Siri, a pioneer in this type of tool, was implemented by a company derived from the US Department of Defense. Siri reached the general public with the iPhone 4S in October 2011 and, what at first appeared as a privilege for a few Apple fans, has become less than a decade later a breakthrough within reach of all users willing to invest a minimum amount in technology.

The key to its operation is artificial intelligence and the obsession of developers is to get them to learn as much vocabulary as possible by themselves and, in the future, to discern nuances in the language. 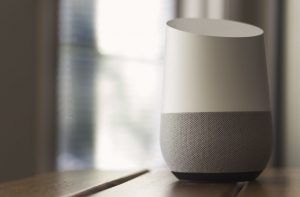 Siri laid the foundation for a new way of interacting with machines and now is vying for the spotlight with other increasingly famous assistants. One of the most widespread is Alexa, Amazon’svirtual assistant. If the existence of Siri is not conceived without the iPhone, Alexa and the Amazon Echo device, the speakers that allow its operation, are closely linked. To activate them, simply pronounce ‘Alexa’ aloud and then it is possible to do a search, make a purchase or listen to music. In addition to being wireless, the main quality of these ‘smart speakers’ is that they have seven microphones capable of filtering the user’s voice, even among other voices or the sound of music. Its most advanced model allows the connection of other smart home appliances in order to concentrate the control of all of them from the same device.

Google Assistant is probably the most widely used assistant,as it is installed on all Android mobile phones since 2017. Its great revolution was the launch of Google Home,the device that -as its name suggests- allows to activate a multitude of functions in the home environment (lights, temperature, etc.). It has a multi-account option, so that it recognizes the voice of several users, and allows configuration in more than one language simultaneously.

Both Siri and, of course, Google Assistant are nourished by the results offered by the Mountain View company. A different case is that of Cortana, the Microsoft assistant that, as it could not be otherwise, is based on the information stored in Bing. In addition to Windows Phone, Cortana has been implemented for Android phones and the Microsoft Edge browser. At home, it can be used with the Invoke speaker, launched in May 2017.

The latest personal assistant to hit the market has been Samsung’s Bixby. The company that has set out to end Apple’s lead in next-generation mobile telephony could not move forward without developing its own voice information tool. It is available in English, French, German, Italian, Korean, Mandarin Chinese and Spanish.

The increase in voice searches, especially at home, leads to another way to do SEO. Until now, the goal of any website owner was to appear as high as possible in what is known as SERP. However, personal assistants are limited to offering the most relevant result, so the goal has become the first position or directly the ‘zero position’ (the featured snippets). Everything that appears beyond does not exist for the user. 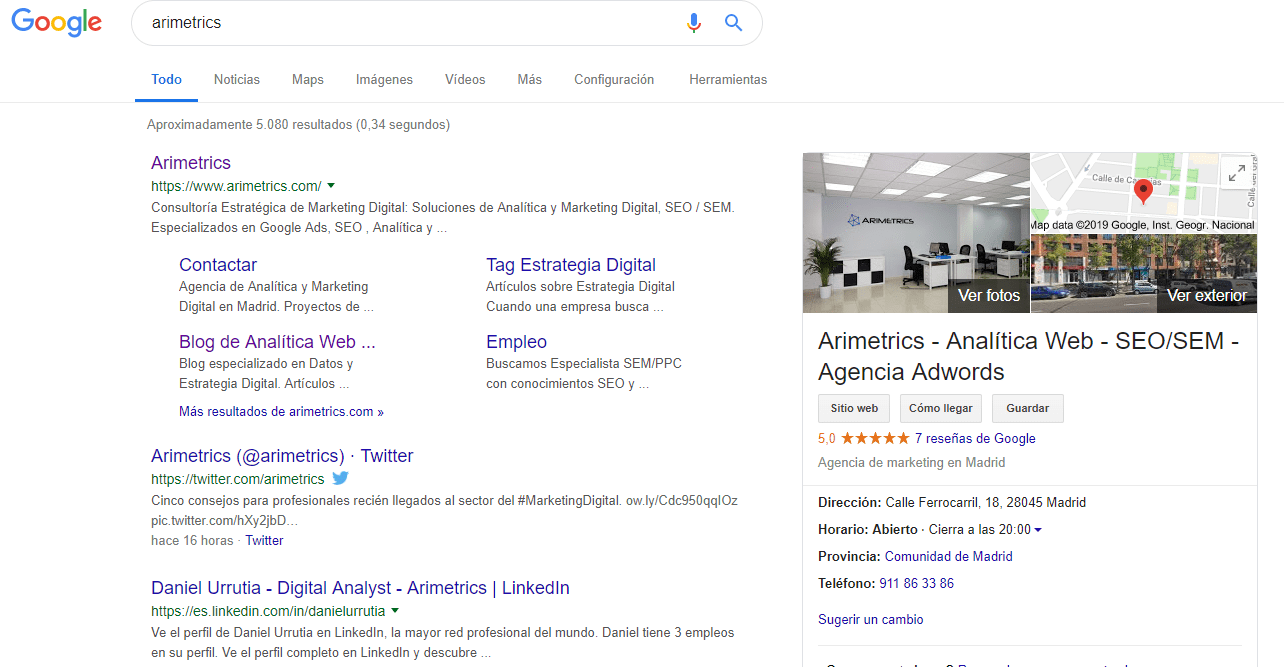 This phenomenon is especially relevant for localization businesses by proximity,such as restaurants, hotels or shops. These searches, which are often done while walking or from public transport, are marked by immediacy. The user needs the information as soon as possible. Otherwise, there is a risk that you will pass by and focus your attention on another geographical area. That is why SEO agencies are already thinking about personal assistants and taking special care of the Google my Business space for the relevant information it contains (schedules, exact address, contact telephone number, etc.).

Regardless of the traffic that can be directed to a web page or to conversions (calls, leads, etc.), voice searches have the advantage that they are an incredible source of information about user behavior. It provides a lot of data about locations, interests and even schedules that, well treated, can be a very valuable marketing tool.

Strategies to position in voice searches

As we mentioned before, local businesses and ecommerces will have to make an extraordinary effort to appear as leaders of voice searches. To do this, experts recommend first of all having a website with a responsive design suitable for all types of devices and, above all, with content that answers the possible questions that users could ask.

The recommendations are similar to those we offered a few months ago to get a featured snippet. Making lists and using more colloquial language, with attention to the emotional component,is very important. To meet the needs of the user, it must be taken into account that he uses longer and more natural keywords, that is, long tail when performing the search orally and not by writing.

In addition, you have to pay close attention to the content of the website so that it adapts as much as possible to the search to reduce the bounce rate. In this way, it is possible to strengthen the reputation of the company and retain the potential public.

The Future of SEO in Virtual Assistants

As in any tool that works thanks to artificial intelligence, the main drawback of personal assistants is their inability to contextualize situations and detect different emotions. This lack of distinction in the tone of the conversation still provokes comical situations in the responses offered by these tools.

Knowing how to distinguish the nuances of language and react in proportion to it is the new challenge of a software increasingly present in our lives and that will have an increasing role. 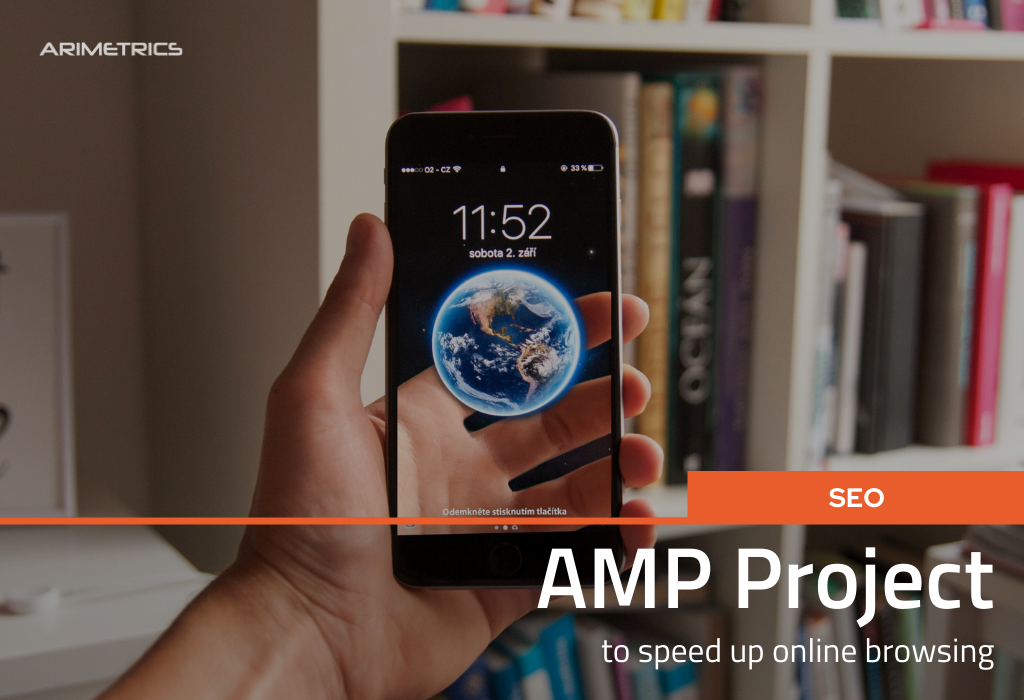 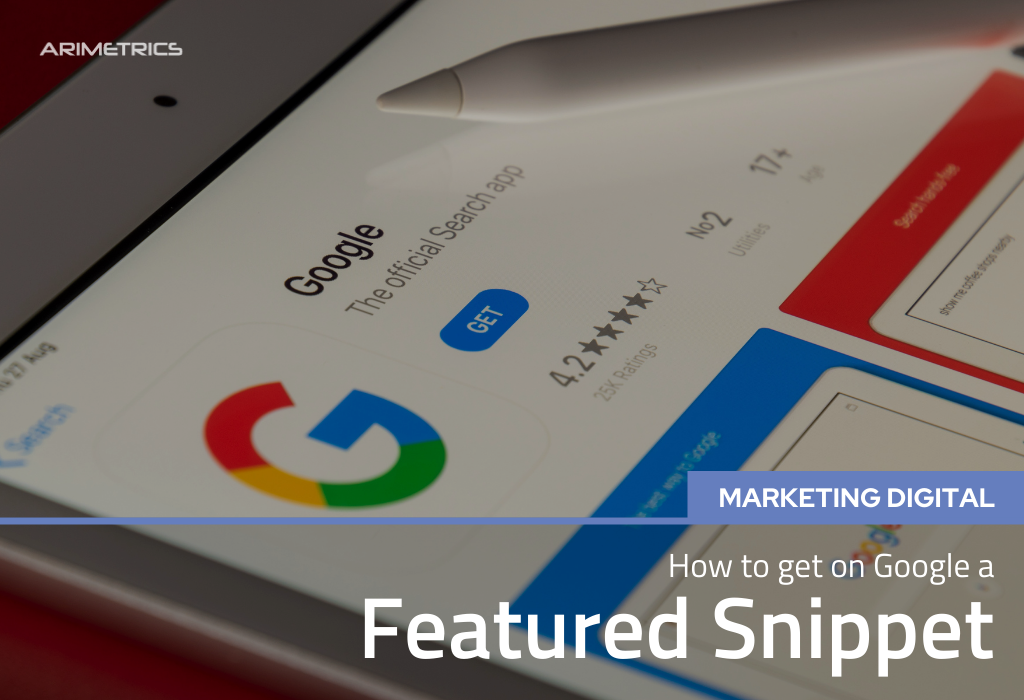 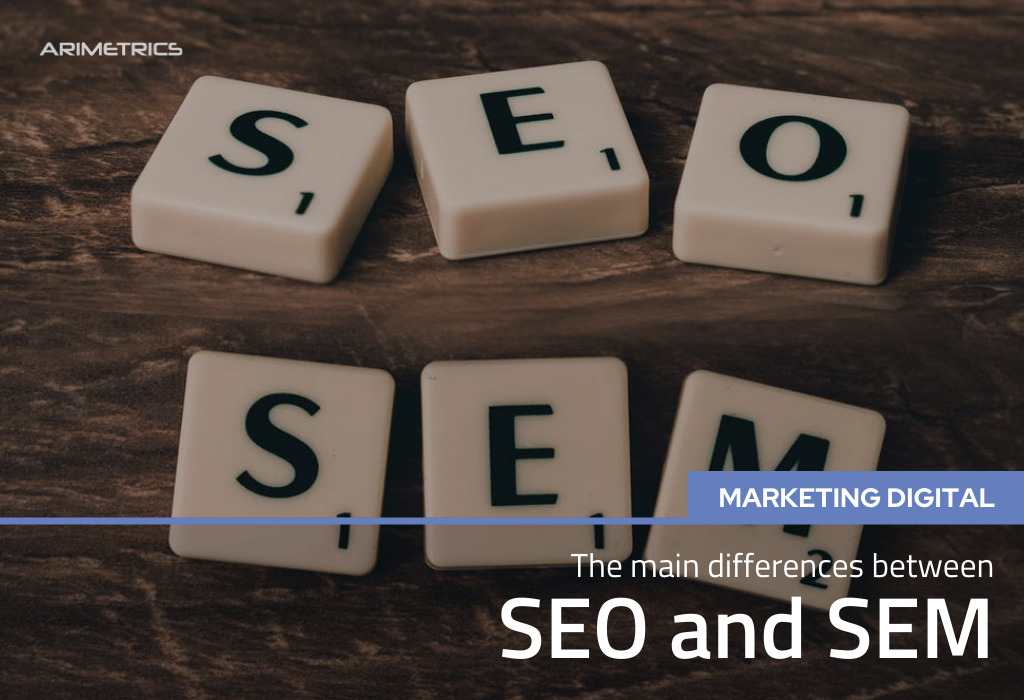 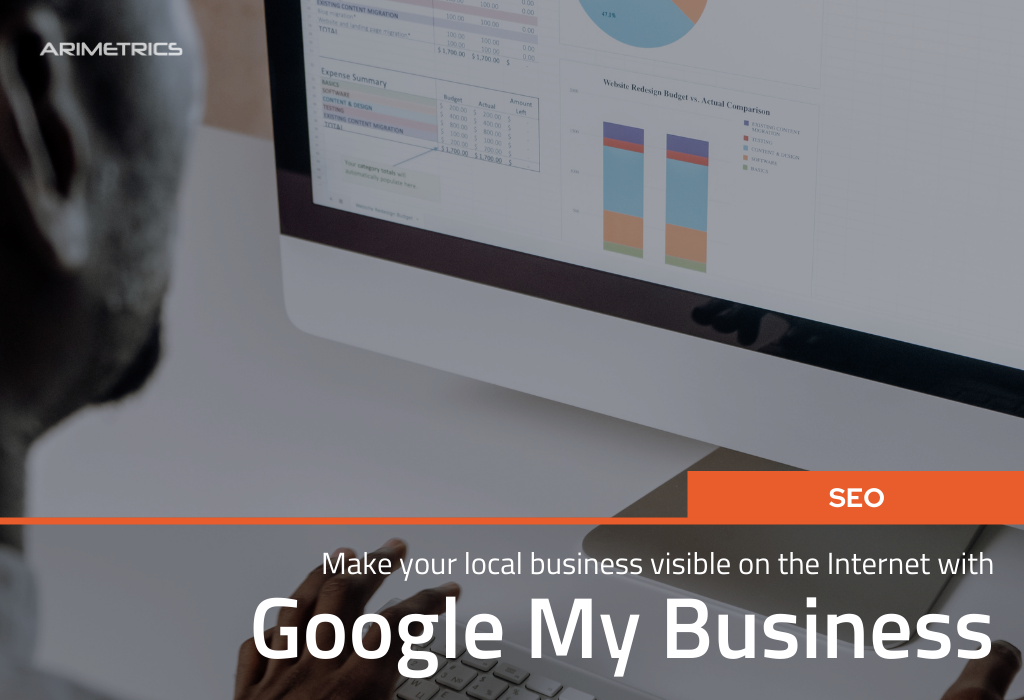